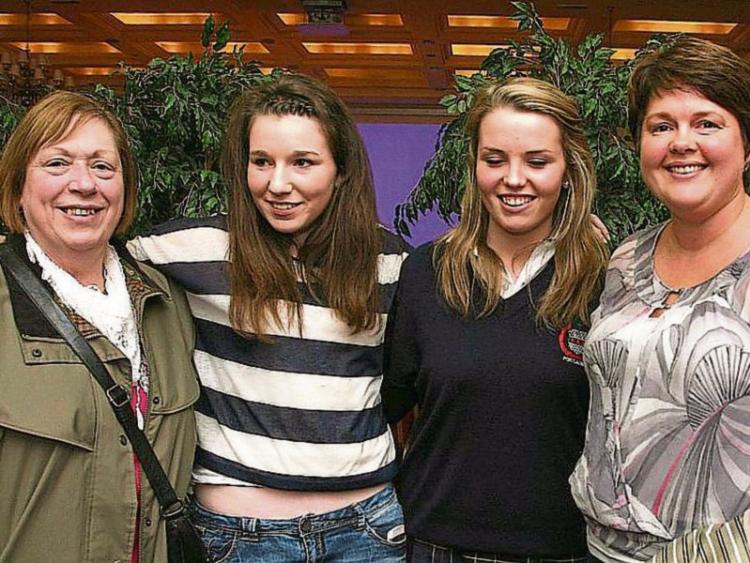 The AGM of the Daredevils Foróige club was held on Friday, October 7, in the Macra Hall, Portlaoise.

Suggestions were made for future club fundraising, these will be discussed further at the next meeting on Friday the 14th of October.

The evening was concluded with games.