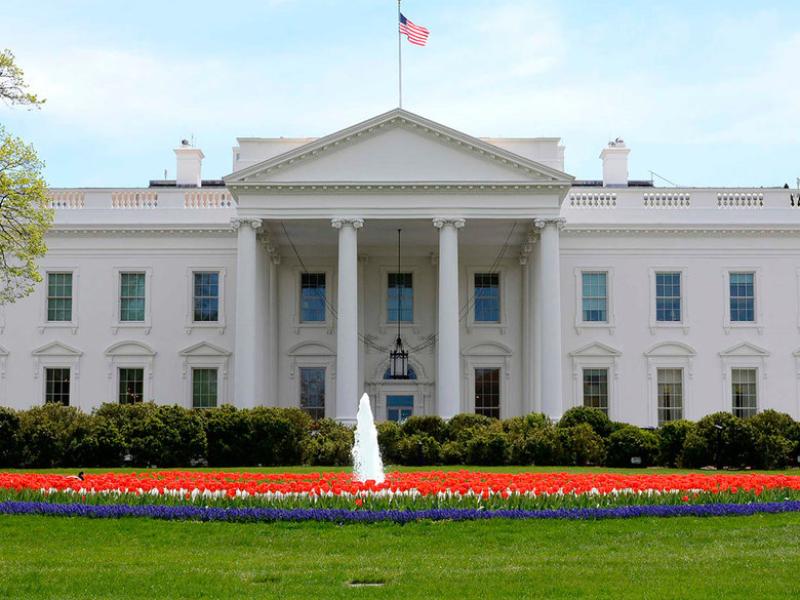 With two high-profile candidates fighting it out to to occupy the most famous building in the world – for the next four years, at least – America’s White House is very much in the news these days.

But for the hundreds of staff who occupy it, and the hundreds more who study its history, it has a different significance: it is a vivid expression of the progress of the United States from its origins as a rebellious group of colonies to its present-day status as the most powerful nation on the planet.

On Wednesday 26 October, Denis Bergin will look at this iconic building from a unique point of view: how it was planned, designed, built and rebuilt by natives of Ireland – and often occupied by descendants of Irish immigrants.

For Denis, who grew up near Durrow but has spent much of the last fifteen years in the US, the central figure in the story is Kilkenny native, James Hoban, an architect and craftsman who was personally chosen by George Washington to create a fitting residence for the chief executive of the new Federal Republic.

The President’s House (as it was originally called) was rebuilt twice under Irish supervision – in 1817 after it had been destroyed by fire in the British attack on Washington, and in 1947, after a piano leg went through a rotting floor during a recital by President Truman’s daughter.

Today it is a formal diplomatic centre, a private residence, a museum-like environment where hundred of art and craft pieces are displayed, and (in its east and west wings) a workplace for some of the most influential civil servants and political appointees in the world – all set in over forty acres of parkland in the middle of a busy city.

In this informal and illustrated talk, Denis will tell its fascinating story and also document the various influences and incidents that brought him (like James Hoban) from Ireland to Charleston and on to Washington and The White House itself.

Admission to the presentation, which is being mounted in conjunction with the Ireland in Place Project and takes place at Portlaoise Library in Lyster Square at 7 p.m. on Wednesday 26 October, is completely free. Booking is advised at 057 862 2333.