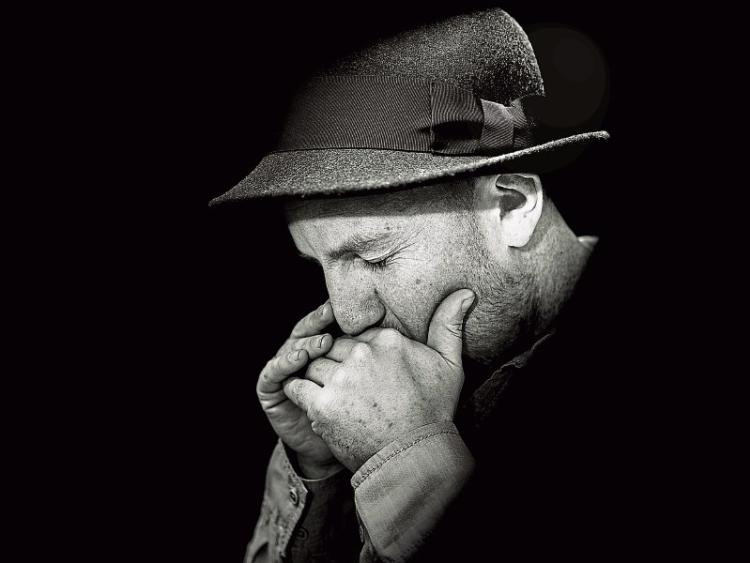 Durrow musican Davy Furey and his band of Laois musicians is will to crown a successful national tour with a gig in one of Dublin's most popular live venues.

Following on from a successful 2015, Davie Furey took to the road with his band on a nationwide Irish Tour to promote his new album ‘Easy Come Easy Go’.

After launching the album in a packed Whelan’s in late 2015, this high energy folk/rock/roots inspired show took to the road again this spring for a series of further dates. Since its release the album has already been showcased by RTE, BBC Radio and a number of other stations both home and abroad. Davie has already been nominated as best singer/songwriter by the Acoustic Yard Radio Show for 2016 and Best Newcomer 2016 by Pure M Magazine.

Following on from his successful appearance at The Electric Picnic Davie is heading out for further live shows which will take him up to back end of Novemeber. This series of dates include a Dublin show on Sunday November 20th again Upstairs at Whelan’s Dublin.