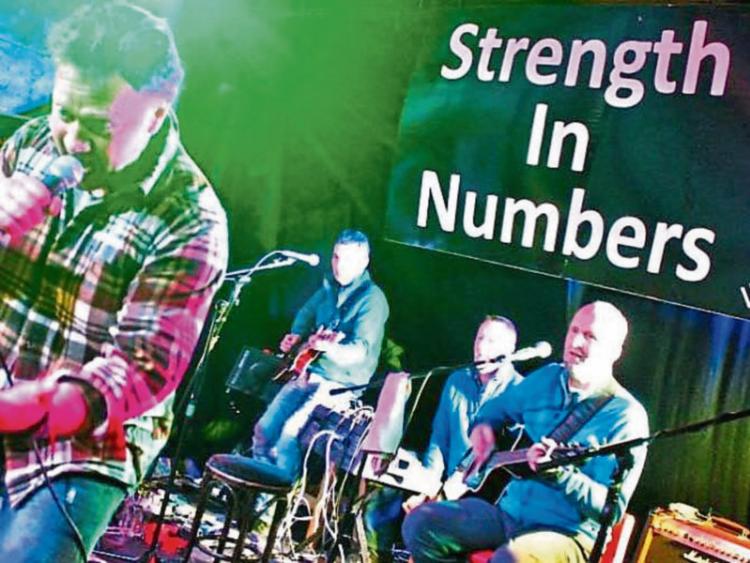 This is the second single off their new album ‘30 Years On’, and the single and album is now available to download on iTunes, Google music etc. The album is also on sale in All Books and Anthem Music Portlaoise.

You can also check out the video for 'Attitude' on ‘Strength In Numbers - éire’ on Facebook or YouTube.

The first single off the album, ‘Electric’, was released back in September. The single was written at last year’s Electric Picnic, and was the first release from the 12-track album ‘30 Years On’.

The band recorded a video to accompany the ‘Electric’, which was filmed on Portlaoise Main Street.