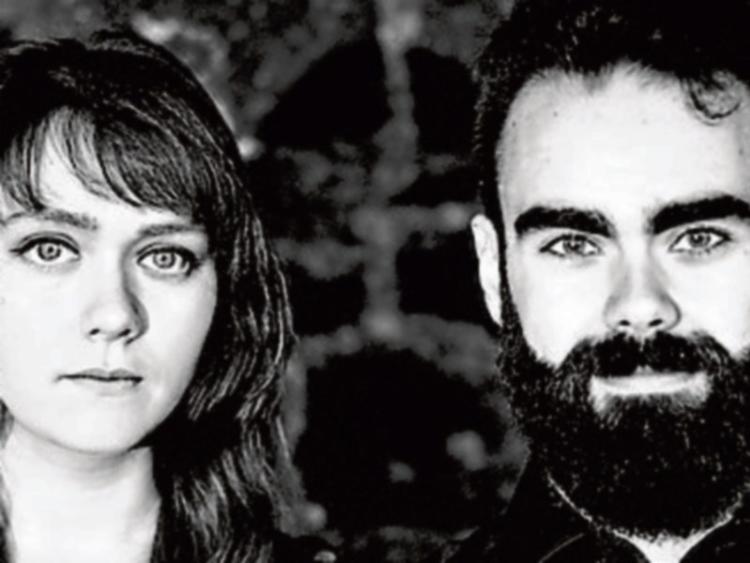 It’s another weekend of the best live music in town at Lethean in Portlaoise, with top acts lined up over two nights.

Squawkabout kick off the weekend at Lethean this Friday night, November 18.

Squawkabout is made up of Doireann Waters on guitar and vocals and Chris Cullen on percussion and vocals.

Their debut EP Walls & Shadows was released earlier this year and was a huge success. They play Stompfolk and everything in between.

Then on Saturday, November 19, the Adam & Paul Experience are taking to the stage of Lethean.

The band made up of Jerry Deegan and Brian Loughnane have been gigging exclusively to Lethean for the past two years.

Both Jerry and Brian are on vocals and guitar and have a massive range of music with everything from Bon Jovi to Mumford and Sons to pop and rebel.