Enjoy a One on One with O'Rourke at Kavanaghs 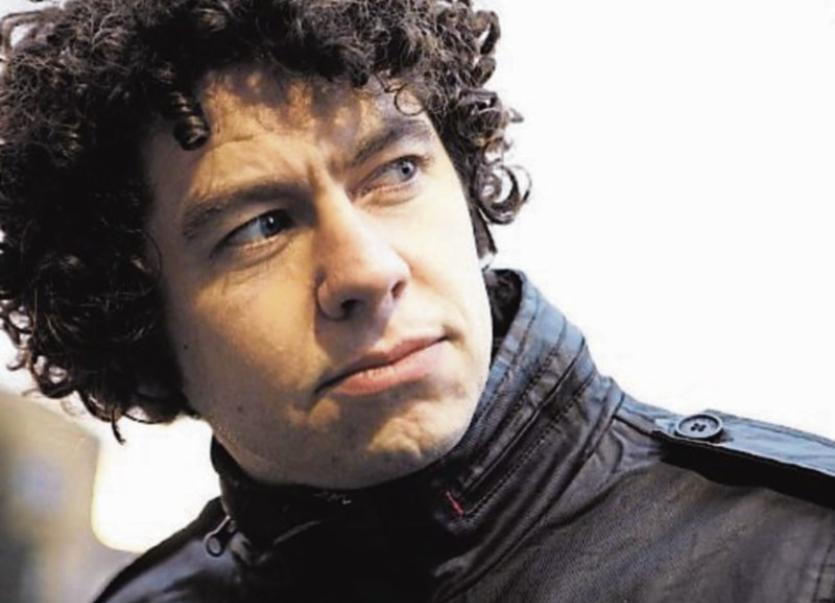 Dublin singer-songwriter Declan O’Rourke will be taking to the outdoor stage of Kavanaghs in Portlaoise this Friday, November 18.

A latecomer to the music scene, within months of discovering Dublin’s bustling songwriter open-mic circuit in his mid-20s, O’Rourke found himself in the mix with the likes of Paddy Casey, Gemma Hayes, Damian Rice and many other Irish singer-songwriters.

In 2004, he released his debut album, Since Kyabram.

Such was the critical and commercial success of Since Kyabram in Ireland that it opened the doors for him internationally, earning him plaudits from the likes of Snow Patrol, Kate Rusby and DJs Jonathan Ross and Edith Bowman, each of whom were rapturous in their praise of Declan’s deep-honey voice and astute songwriting abilities.

O’Rourke’s songs have been recorded by a host of highly-respected, successful artists. ‘Galileo (Someone Like You)’ was recorded by Josh Groban for his fifth studio album, Illuminations, produced by Rick Rubin.

O'Rourke takes to the stage at 9pm this Friday.