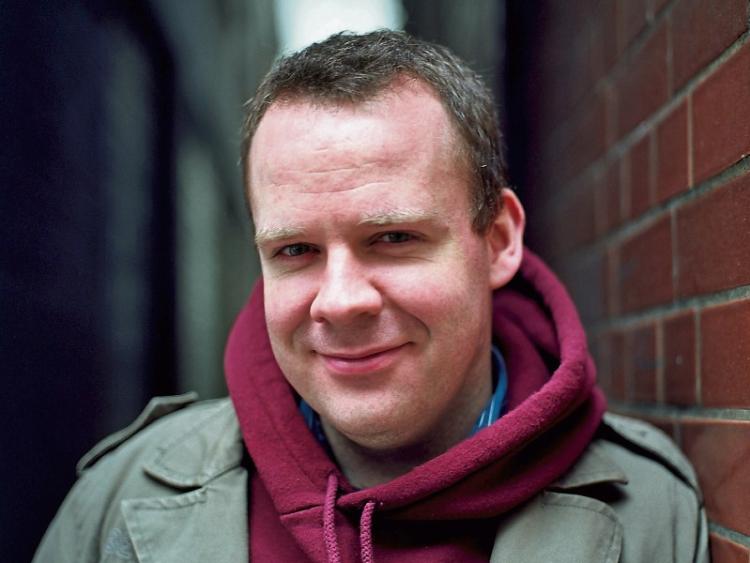 Top Irish stand-up Neil Delamere has announced details of his brand new tour Handstand, which is coming to The Heritage Hotel on January 20, 2017.

Audiences can expect the usual banter and quick-witted, well-observed comedy at Handstand as they have come to expect from Delamere, who has been described by critics as “a master” (The Scotsman) and “a wryly brilliant live performer” (Sunday Times).

The star of RTÉ’s The Panel, 2nd Republic, BBC’s The Blame Game, Fighting Talk and Michael McIntyre's Comedy Roadshow is renowned for delivering powerhouse, sell-out performances, whether it’s at Dublin’s Vicar Street, or further afield at high-profile international festivals such as the Melbourne International Comedy Festival, Edinburgh Fringe Festival and the Montreal Just For Laughs Festival.

An accomplished broadcaster as well as comic, Neil is the host of his own hugely-popular two-hour weekend show on Today FM, Neil Delamere’s Sunday Best (Sunday’s on Today FM 11am-1pm).

Neil also made a welcome return to TV screens this autumn in the ever-popular panel show The Blame Game on BBC, which celebrates a decade on TV screens.

Handstand kicks off in The Moate Theatre, Naas on December 27 and concludes in Dundalk on April 29.

For ticket and tour info for Handstand visit the website www.neildelamere.com/gigs.