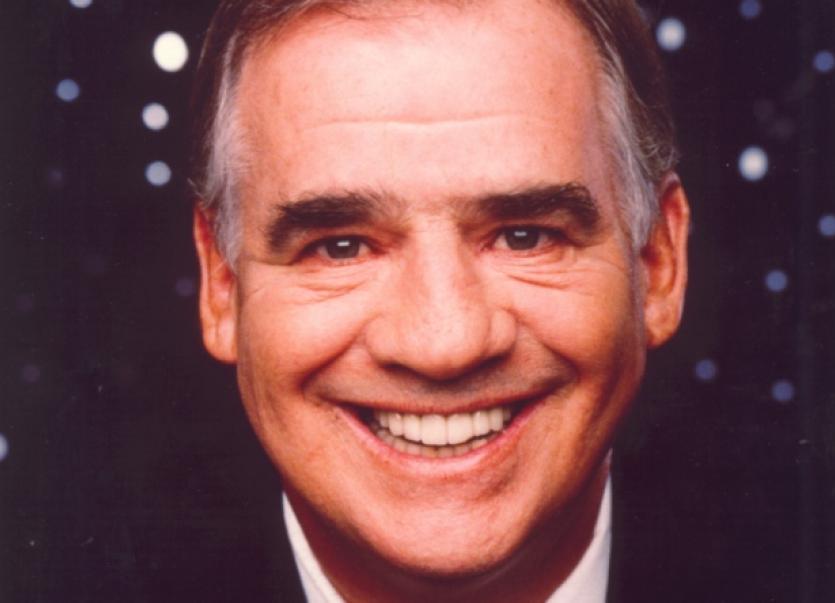 Joe Dolan's links with Laois featured poignantly in a documentary on his life on RTÉ this week.

Classic Joe Dolan told Joe's story from his early days in the music business to his final days. His last show was in Abbeyleix in September 2007 at the Abbeyleix Manor Hotel.

Joe had been feeling unwell in the run up to the sold-out concert but he felt he had to take the to the stage for his legion of fans. It is understood to have been his first show in Abbeyleix since the 1960s when he played in the Happyland Ballroom.

Frankie McDonald played trumpet with Joe's band The Drifters for almost 40 years. He co-promoted the show and remembers shows final act on stage.

"He was on the stage and got into his usual like numbers, Good Looking Woman. It was maybe the fourth number into the show and we had a brass intro. Just after that tune he kind of shook his head. I reckoned - there was something wrong here. He just apologised (to the audience) and just stopped the band," said Frankie.

There is another local link to the show. The documentary used archive clips and footage of the making of new album Orchestrated By Joe, which features Dolan's original vocal accompanied by the RTÉ Concert Orchestra.

Key to this recording were tapes of a concert recorded at the Grove Theatre, Athy on the Laois border. A camera followed Joe during the entire show and a special recording was made of his songs.