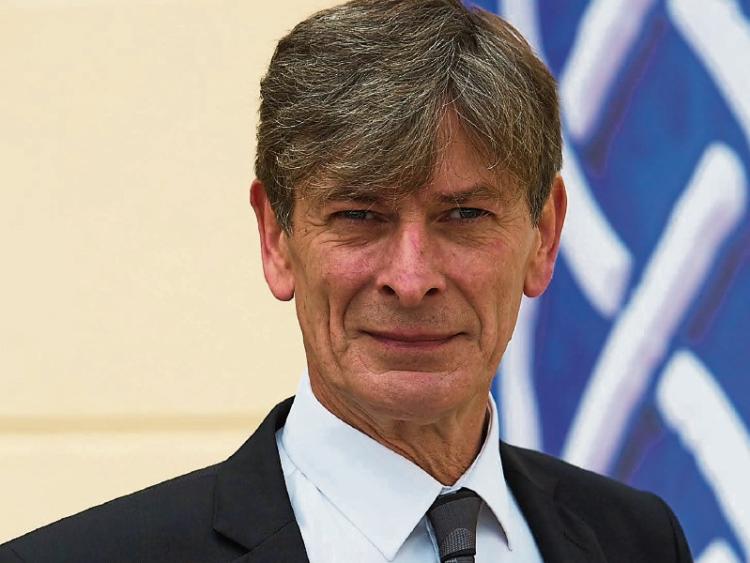 Sean Keane will bring his concert tour to The Heritage in Killenard on Friday, Dec ember 2.

Sean Keane is well known for his distinctive voice that is uniquely Irish and is loved at home.

He is also equally loved around the world for his unique interpretation of songs like, "Isle of Hope Isle of Tears", "From Galway to Gracelands", " Home away from Home" and many more.

Sean will be performing songs from his new album "New Day Dawning" including the popular, "One More Hour."

When he plays The Heritage, Killenary on Friday, December 2, Sean will be joined on stage by children from Killenard N.S. to perform some songs from His "Christmas by the Hearth" album.

Sean plays five instruments on stage during the concert, and is joined by Pat Coyne, Stephen Doherty.

Sean appeared in the RTE production "Centenary" to celebrate the 1916 rising.