He's one L of a good night out 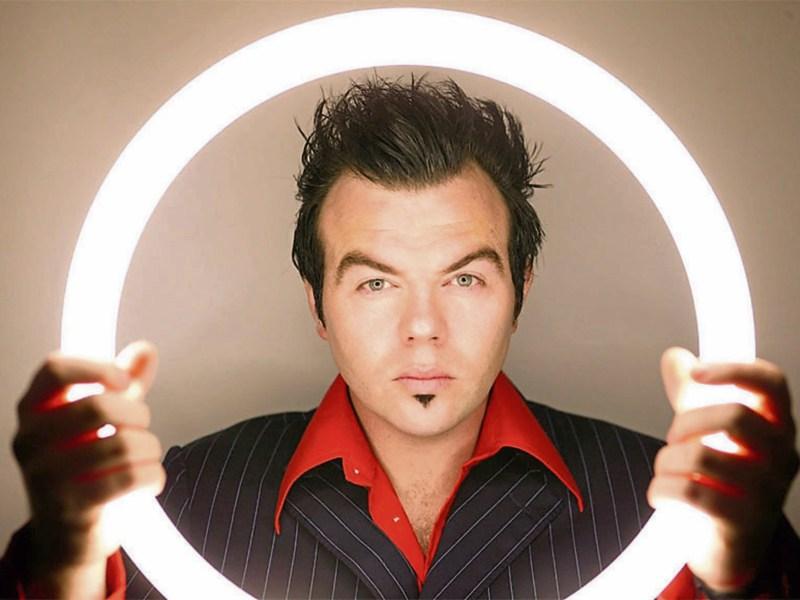 National treasure, the great Jack L returns for another knock-out show and the Dunamaise Arts Centre can’t wait to have him back.

With an all new, self-penned album The King of Soho (and other stories) selling like hot cakes, Jack promises to deliver a spectacular event, introducing audiences to great new characters and intriguing creations from his vivid imagination - and none more vivid than himself.

He has also performed over the years supporting or alongside U2, Ronnie Wood, Robert Plant and Jimmy Page, John Lee Hooker, Elvis Costello, Jools Holland, and Marianne Faithfull,

His successful USA tour last year earned him awards for ‘The Judges Pick Best Act’ and the Press award ‘Best Performance of the Festival’ at the Hollywood Fringe Festival in LA.

Audiences will see why at this unmissable show, which is a great Christmas gift.

“As with all great shows, it’s over too soon,” said the Edinburgh Evening News, while the LA Times enthused: “What a voice…what a performer!”

Jack L takes to the stage of the Dunamaise on Friday, December 9, at 8pm.