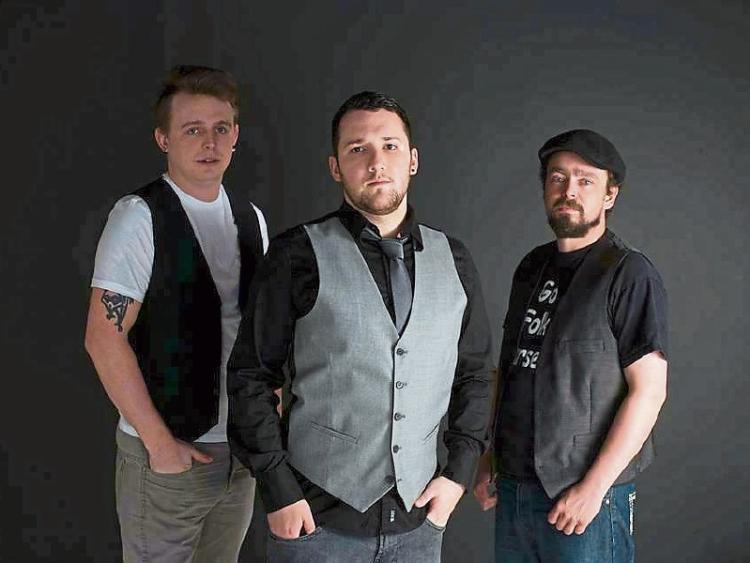 Local band The Crooked Jacks are excited to announce the launch of their first original track, with proceeds from the sale of the track at a special performance going towards a local homeless charity.

The song, called Home Tonight, was written earlier this year by David Fitzpatrick about homelessness, and with the current situation in Ireland at the moment the band figured releasing this time of year is a good time to put the thought into people’s minds.

To promote the track the band have a few live performances lined up around Portlaoise. On December 9 the band plays in Manhattan Mixer, which will also be the first night the song will be available on iTunes, then the following week they play in the Laois Shopping Centre and this time the single will be available for sale.

They’re hoping to get a crowd around for that day, as all money made from the shopping centre gig will be donated to a homeless charity in January.

The group are just back from a four-week tour of the USA, with more tours planned for next year.