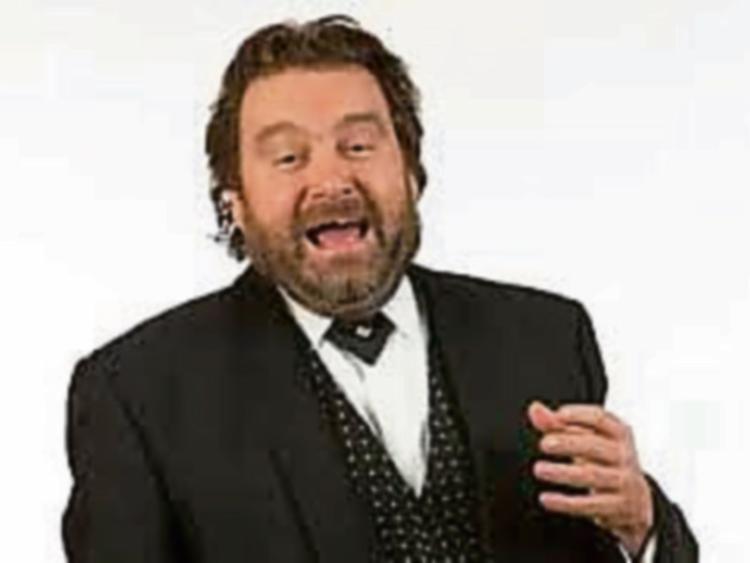 It's a funny old world when seen through the eyes of Brendan Grace.

The sanctimonious priest who knows more than he's telling:

''Blessed is he who gets married in the nick of time''.

The father of the bride makes a speech at his daughters wedding:

Then there's the schoolboy with the unspeakable personal habits and a fine line in sympathy pleas.

Brendan Grace is all of these and more. Each cock- eyed portrait he paints has a ring of truth that brings audiences to the point of apoplexy.

Brendan's material owes more to the best of the traditional stand-up-comics than it does to modern alternative humour and his show is very much a show for all the family.

There is a sincerity about his act that endears fans to him. Off-stage persona is he is very much a 'man of the people' as he makes himself available after each show for photo and a 'meet and greet.