Four nights of the best live music in town at Lethean 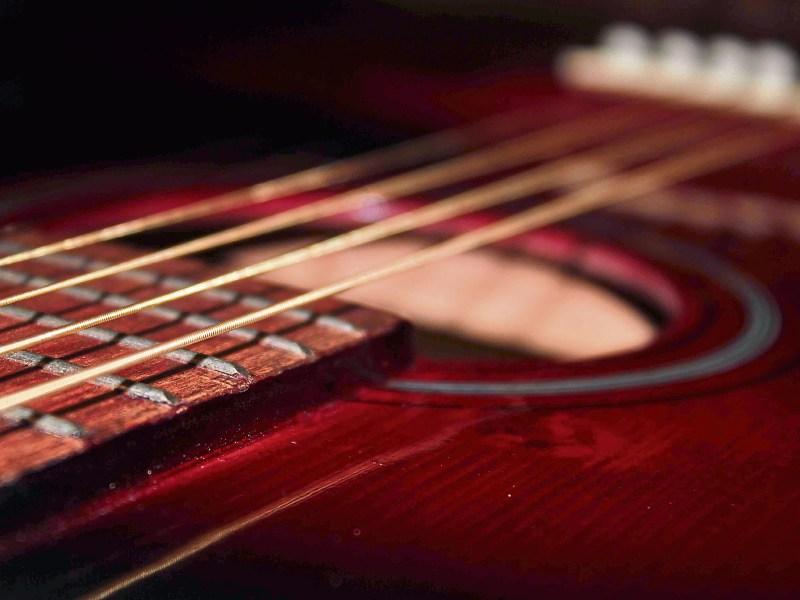 In the run up to Christmas, Lethean in Portlaoise has four nights of great live music in the bar this week.

Acoustics Roots is a new once a month event, an intimate session with a host of the best of local talent in a relaxed atmosphere doing what they do best.

Brian O'Mahony will be playing a solo gig in Lethean this Wednesday.

A local legend often called The Human Jukebox by his fans, Brian will be playing a mix of rock classics that are bound to appeal to a wide range of musical tastes.

His vocal talents and mastery of the acoustic guitar are unequaled.

On Thursday, it’s the turn of DJ Epitome of Sound.

A relatively new DJ to the scene, Epitome of Sound has built up a steady fan base since his first outing at the Spring Fling festival last year. Playing a mix of soul, rock, and dance classics, his setlist is sure to get you in the Christmas party mood.

Then on Friday, DJ James will be spinning the decks.

DJ James needs no introduction, as he has been playing Lethean for two years now. His mix of funk, soul, swing and house go down a treat with people of all ages.