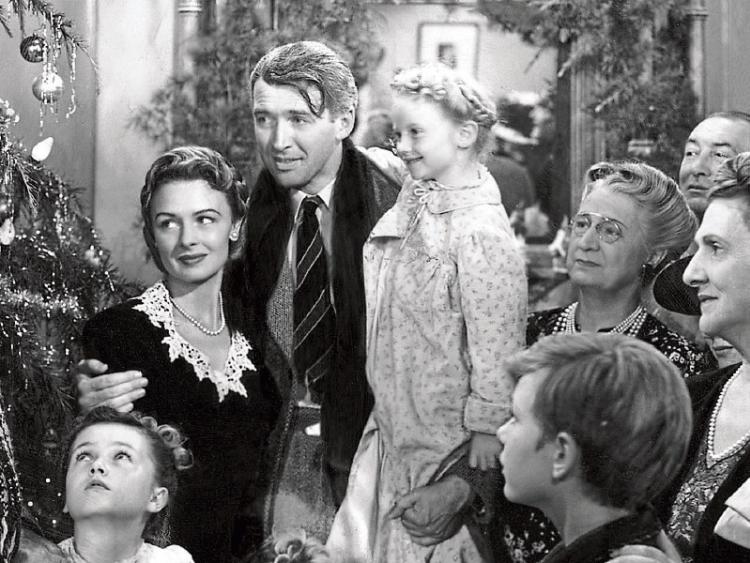 As seasonal as mulled wine and just as bittersweet, Frank Capra’s dark Christmas tale of smalltown life is this week's big screen offering at the Dunamaise.

A flop upon initial release, only garnering affection through repeated showing on television, It’s a Wonderful Life captures in equal measure the suicidal bleakness of the silly season, and its magic, as Jimmy Stewart’s righteous All-American patriarch considers ending it all in a fit of hopelessness, only for the intervention of an angel to show him how much worse the world would be without him in it.

The film screens Tuesday, at 11am, and Wednesday, at 8pm.