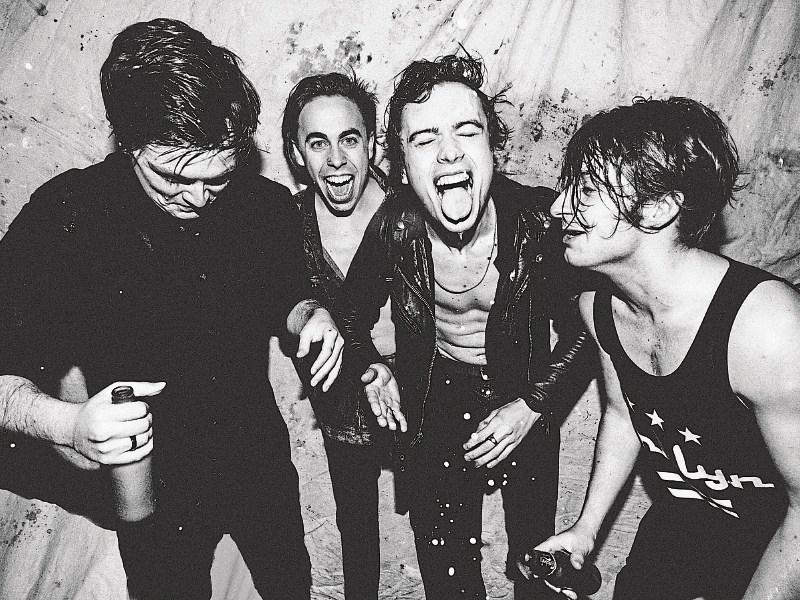 A newly formed Dublin band will be taking to the stage of Kavanaghs in Portlaoise next week as one of the first big live sessions of 2017.

Otherkin are Luke Reilly on vocals and guitar, Conor Wynne on lead guitar, David Anthony on bass guitar, and Rob Summons on drums.

Otherkin enjoyed a manic 2016 summer of festivals in the UK, Ireland and across Europe, in support of their second EP release, entitled ‘The New Vice’.

Luke, Conor and David first had the idea for the band in 2013, but Otherkin did not coalesce until they found drummer Rob later that year, drawn together by a shared love of bands like The Clash, QOTSA, Ramones and Blur.

Early gigs in college dorms and house parties gave way to regular shows on Dublin’s vibrant live venue circuit, which in turn blossomed into a step up to the Irish festival carousel - Longitude, Electric Picnic, Hard Working Class Heroes and Other Voices.

After a couple of hand-made, self-released tracks, Otherkin hit their stride with the rambunctious grunge-pop single ‘Ay Ay’, which came to the attention of leading Irish indie label

The band plays Kavanaghs this Friday, January 13, at 9pm.