An evening with Liverpool's Ian Rush 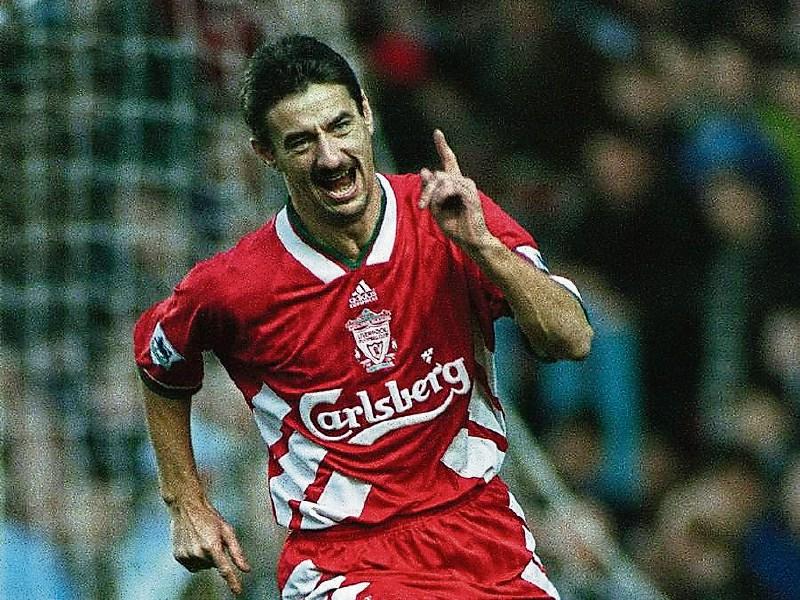 One of the greatest players to ever grace the field, Ian Rush, will pay a visit to Birr tomorrow, Wednesday, January 11.

Liverpool FC’s all-time leading goal scorer, he will be at Birr Theatre and Arts Centre to chat about his illustrious career as part of An Evening With Liverpool Legend Ian Rush.

At club level, Rush played for Liverpool from 1980 - 1996, scoring a total of 346 goals in all competitions during his sixteen years at the club.

At international level he made 73 appearances for the Wales national football team and remains the record goal scorer for his country with 28 goals between 1980 and 1996.

Regarded as one of the greatest ever Liverpool players, Rush came 3rd in the 100 Players Who Shook The Kop (an official Liverpool fan poll) after Steven Gerrard and Kenny Dalglish. He also had short spells with Chester City, Juventus, Leeds United, Newcastle United, Sheffield United, Wrexham and Sydney Olympic.

RTÉ’s Shay Byrne will be on hand at tomorrow's show to look back on Ian’s amazing journey from his early days in Wales to life on the world stage as a top class footballer.

Limited tickets are available priced €40, which includes a meet and greet and a photo, or €15 for the show only.