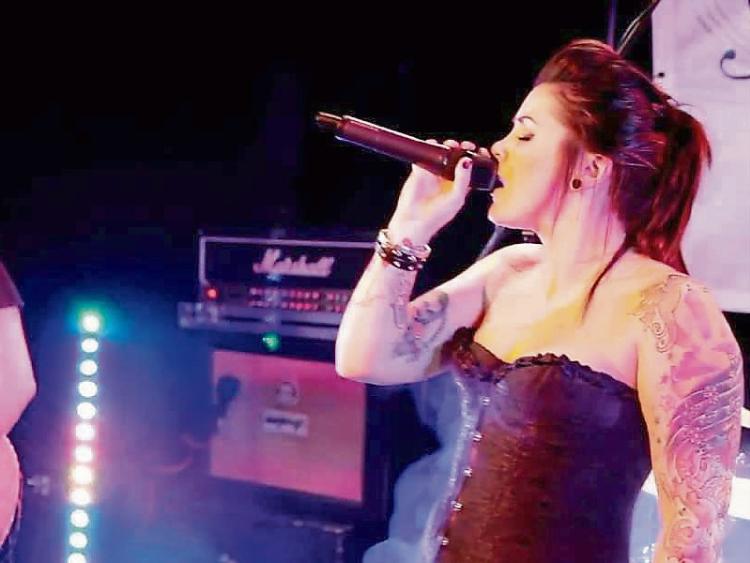 There’s two nights of the best live music on the bill at Kavanaghs in Portlaoise this weekend, with Panic Animal and The Valves set to take to the stage.

When they’re not carving out a name as one of Ireland's greatest wedding band sensations, Panic Animal are entertaining the crowds at pubs and clubs across the country, with a huge emphasis on creating a party atmosphere and keeping the dance floor full.

The fantastic lead female vocalist, accompanied by a range of live instruments, offers a fantastic range to their ensemble allowing the band to cover songs which most bands are unable to reach, ranging from all your classic rock and pop to today’s hits.

Then on Saturday, at 10pm, it’s the turn of local band The Valves to get the crowd on its feet.

The Valves are made up of three long time friends that share a love of alternative rock and indie music.

Their approach is to keep true to the energy of the music, paying fond tribute to the songs that inspired them. They take a simplistic approach to the way they play so that the songs come across with raw energy.