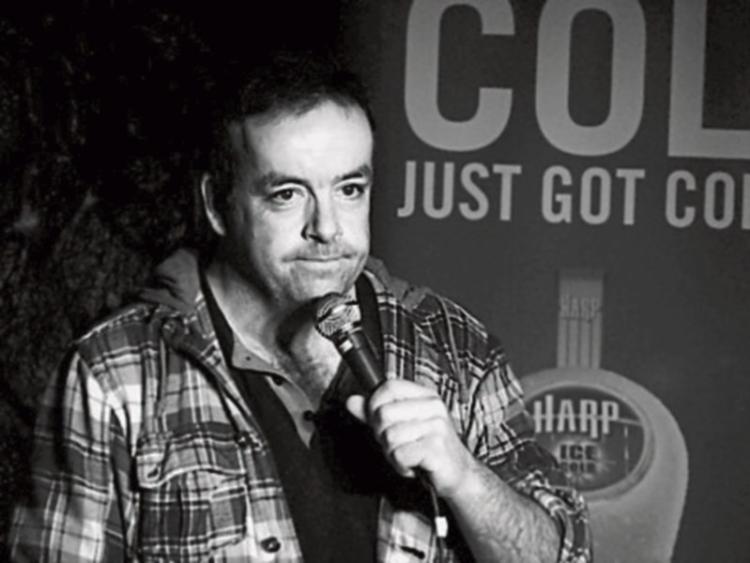 There’s a special night of comedy with three funnymen on the playbill at Kavanaghs this weekend, in aid of the Cuisle Centre and Pituitary Ireland.

John Colleary and Tom O’Mahony are the main acts, with MC Odran Fitzgerald, for a laughathon this Saturday, February 4, starting at 9pm.

John Colleary is star and co-writer of award-winning TV comedy series The Savage Eye and Irish Pictorial Weekly. His credits include appearances on Stand and Deliver and The Panel on RTE2.

He is a master of satire and mimicry whose Gerry Adams is eerily pitch perfect. He was voted sixth best comedian in Europe by Bail Out Monthly Magazine.

An ex-MMA fighter turned comedian, Tom O’Mahony’s first show at The Edinburgh Fringe in 2012 ‘Endangered Species’ was a sell-out.

He went on to continue his rise to the top as one of RTE TV’s National New Comedian Finalists in 2013 and followed on with a sell-out show at the International Comedy Club for 10 Days In Dublin Fest.

His 2014 show ‘Bring On The Apocalypse’ sold out all its Irish dates and saw him sell out yet another Edinburgh Fringe.

His 2015 show ‘Got Ammo’ was another sell-out success in Irish theatres. Tom is a headline act in many major Irish comedy clubs.

He plays some of the country’s biggest festivals, Vodafone Comedy Festival, Forbidden Fruit and this year was part of the Best of Irish show at the 2016 Dave's Leicester Comedy Festival.

For more, go to the venue website at www.kavanaghsportlaoise.com.