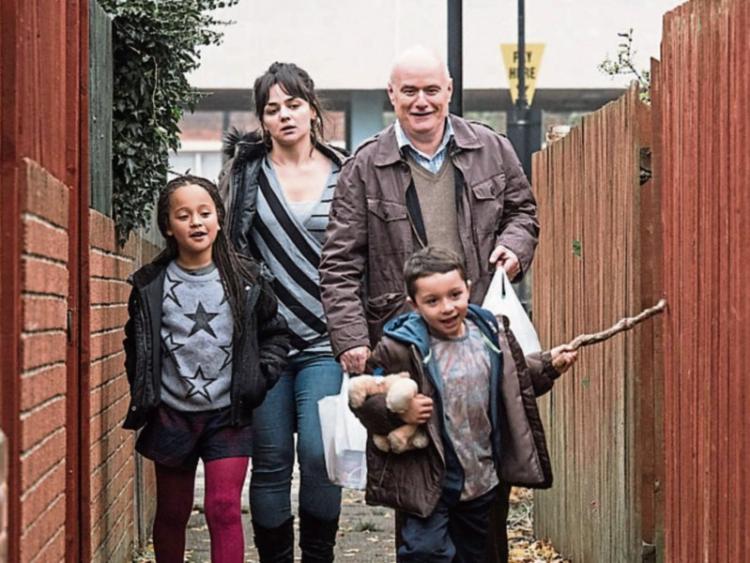 It’s grim up north, in this week’s big screen offering from the Dunamaise Arts Centre, in the Palme d’Or-winning British film, ‘I, Daniel Blake’.

This is a timely drama by the multi-award winning and critically acclaimed Ken Loach, about an out-of-work Newcastle carpenter's battle to survive after being denied his government health benefits. A powerful film of quiet outrage, that is intensely moving, darkly humorous and deeply heartbreaking.

‘I, Daniel Blake’ screens at the Dunamaise at 8pm tomorrow, Wednesday, February 8. Admission is €7/€5.