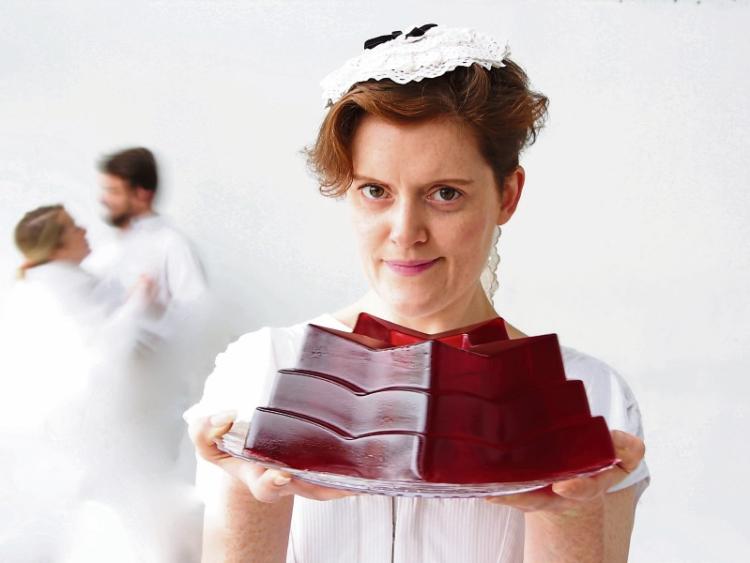 Since the copyright on his work expired in 2012, there has been a tsunami of original artworks inspired by and honouring Ireland’s literary titan, James Joyce, and now a new piece of theatre adds chamber music to one of his most celebrated writings, The Dead.

The Performance Corporation and Breda Cashe Productions present The Dead, an award-winning drama with music based on James Joyce’s best loved masterpiece, at the Dunamaise Arts Centre this weekend.

This beautiful and vivid musical retelling of one of the greatest short stories ever written is slick, stylish, absorbing and great fun to watch.

Skillfully directed by Jo Mangan, four singers interchange a multiplicity of roles and accents, words and verse. Accompanied by a string quartet, they conjure all the hilarity and heartbreak of a family gathering on a snowy night in Dublin.

This season highlight production comes to Dunamaise following a sold out, critically acclaimed run at Dublin’s Project Arts Centre, as part of a nationwide tour, supported by NASC Venues Network.

The Dead comes to the Dunamaise Arts Centre this Saturday, February 18, at 8pm.

This production is suitable for ages 14+.