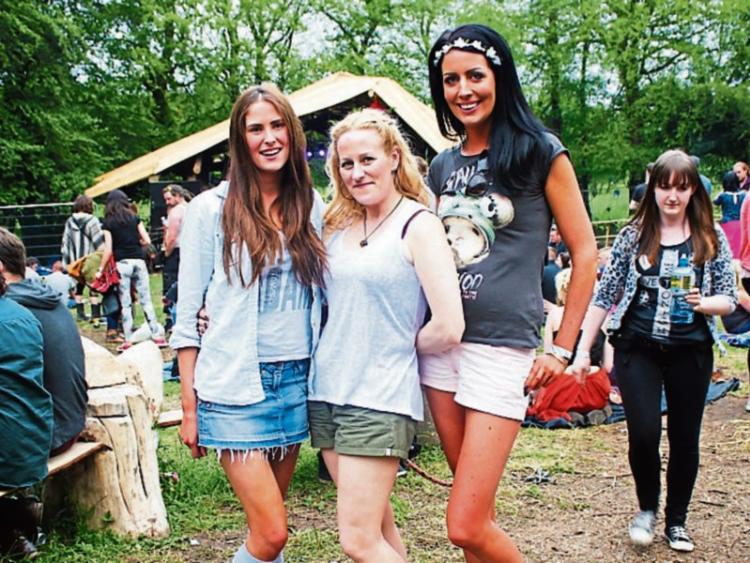 Laois has become the county for successful musical festivals, with the announcement that Bare in the Woods has won the Best One Day Festival award at the Irish Festival Awards, for the second year running.

"Humbled to have once again won the Best One Day Festival at the Irish Festival Awards," the organisers announced on social media.

The event was also shortlisted for the 'Best Lineup' award.

The festival in the beautiful Garryhinch woods, on the Laois Offaly border between Mountmellick and Portarlington, is renowned for its chilled eco-friendly ethos and seriously good music entertainment.

The fourth festival has evolved into a three day event, on June 9, 10 and 11, headlined by House of Pain and Mike Skinner, with The Correspondents, DJ Dan Shake, The Hot Sprockets and Mad Dog Mcrea also confirmed.

Comedians Andrew Maxwell and Karl Spain are also part of the eclectic line-up.