Laois crosses the border to star in Tullamore show 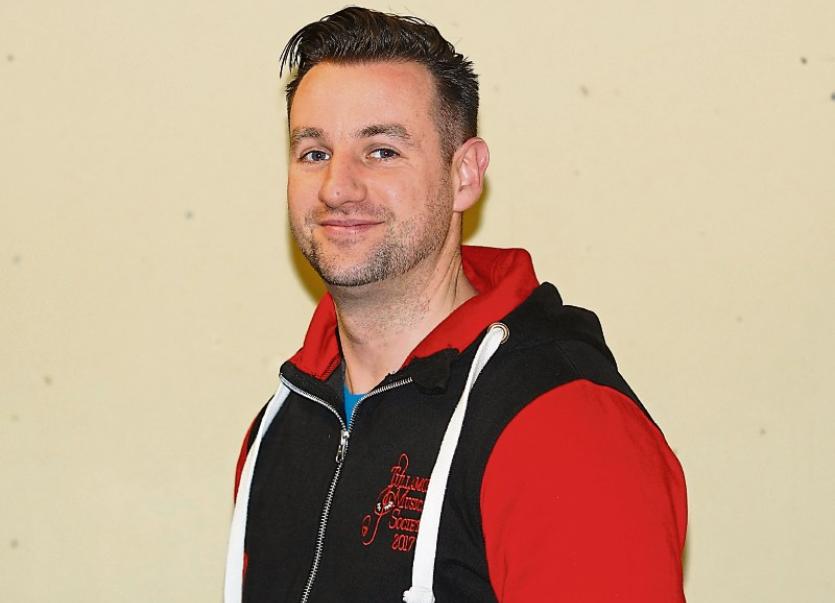 The part of Sweeney will be played by local Clara man Stephen Rabbette. The front line will be supported by a strong Tullamore Musical Society.

'Sweeney Todd' is the unsettling tale of a Victorian-era barber who returns home to London after fifteen years of exile to take revenge on the corrupt judge who ruined his life. When revenge eludes him, Sweeney swears vengeance on the entire human race, murdering as many people as he can, while his business associate, Mrs. Lovett, bakes the bodies into meat pies and sells them to the unsuspecting public.

'Sweeney Todd' runs from Sunday, February 19, to Friday February 24, 2017 at Tullamore GAA Centre and will close with a gala performance on Saturday, February 25.

All tickets available from the box office in Tullamore Bridge Centre or by calling the booking office on 0852240669. There will be no show on Thursday night. All tickets for Sunday night's show are €12. Full Price Tickets: €16 (concessions €12 on Monday for students and senior citizens).