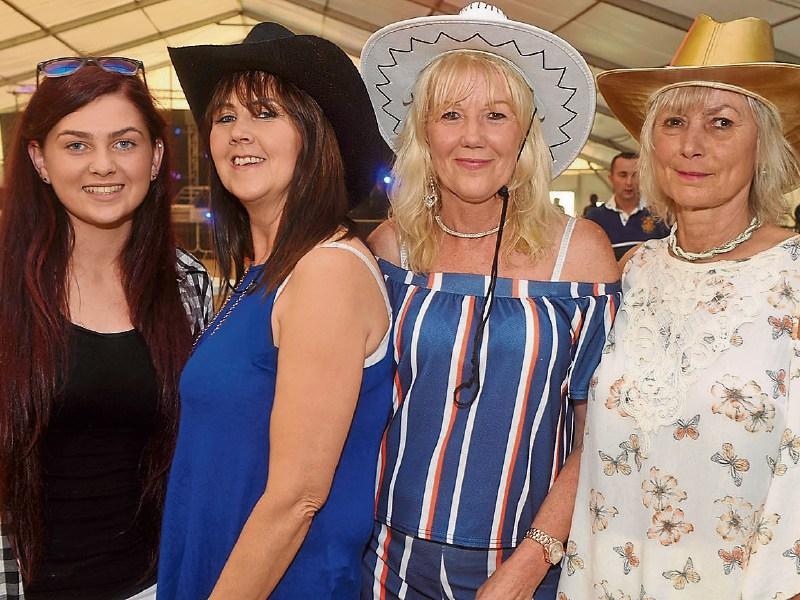 The prince of Irish country music Nathan Carter returns to Laois this year where he will star at the Ballyroan Festival 2017.

Following on for the big success of the first event last year, the Ballyroan Festival returns this June with a equally stellar line-up.

Headling again in 2017 is the man of the moment for country fans, Nathan Carter. He went down a storm last year and is sure to be a big draw again over the June Bank Holiday weekend.

Nathan is going from strength to strength on the country scene. He had a great 2016 with the launch of a TV series on RTÉ.

Nathan is booked for Sunday, June 4.

Up and coming Lisa McHugh, from Scotland, will be supporting Nathan on the day. With parents hailing from Tyrone and Donegal, Lisa is a regular visitor to Ireland.

Cliona Hogan supports Derek on the Saturday. A qualified teacher, Cliona has left her unique stamp with her hit singles.

The festival is staged in a marquee at the Ballyroan GAA pitch. A weekend ticket costs €40 and a VIP ticket costs €60. www.ballyroan.eu