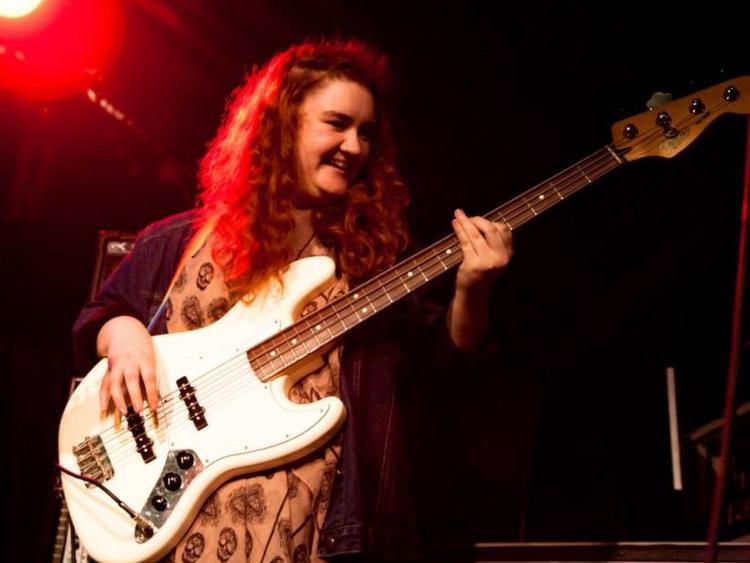 19 year old bass guitarist Róisín Barrett has been invited to join the funk/soul legend at a sold out gig in the Grand Social in Dublin.

Róisín studied music at the Ballyfermot School of Rock where along with five other students she formed a jazz/funk/soul group ‘Fever Solstice’.

They have been on the road for the past two years gigging around Ireland and attracting large audience at their shows.

The young Portlaoise bassist was invited to play along with Rolle after the show's promoters saw her perform at one of ‘Fever Solstice’ gigs and wanted to gather up a few of the best up and coming artists around Ireland to jam with Rolle on stage.