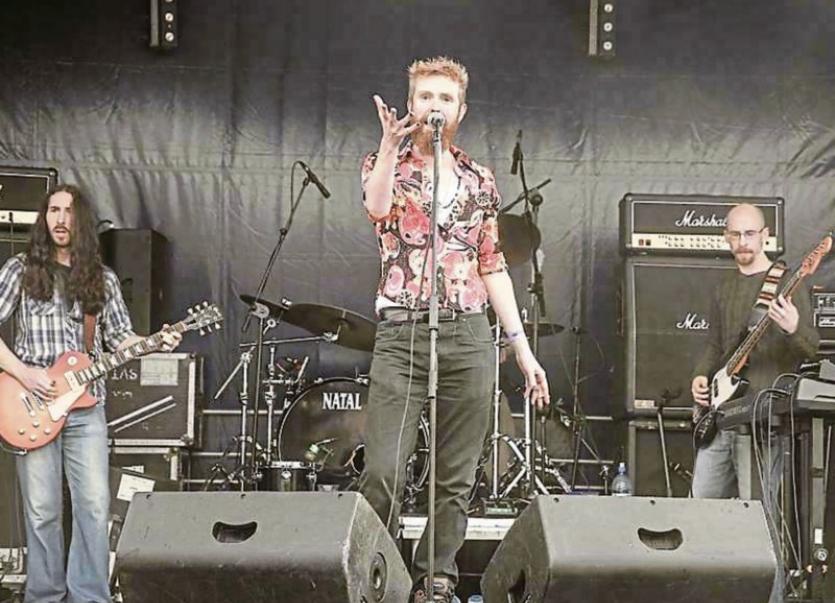 Galway’s sublime Led Zeppelin tribute band No Stairway will play The Square Bar live this Saturday, March 25, offering people a chance to kick off the weekend in glorious style.

Comprised of four musicians with a love of Zeppelin, who were brought together through Galway's Access Music Project, they aim to recreate Zeppelin’s live presence and studio albums as faithfully as possible.

From Plant’s soaring vocals, Bonham’s thunderous drums, Jones’ multitasking, to Page’s blistering guitar work, all the parts are treated with the respect they deserve.

Having formed in 2013, they are constantly adding to the setlist, determined to play a ridiculous amount of Zeppelin’s back catalogue.

Expect all the classic tunes, and even some Zeppelin themselves rarely, if ever, performed live.

No Stairway - A tribute to Led Zeppelin, will take to the stage of The Square Bar at 9.30pm this Saturday.

The Square Bar will also be hosting a tribute to The Doors, ‘The Roundhouse Doors’, on Saturday, April 22.

Check out a future edition of Stage Left for more details.