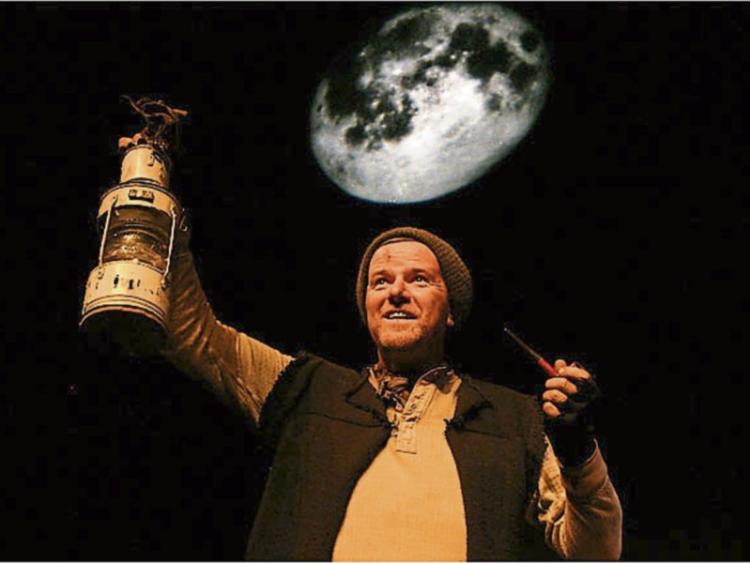 ‘Tom Crean Antarctic Explorer’, a play by Aidan Dooley, comes to the stage of the Dunamaise Theatre this Saturday, April 8.

This dramatic and humorous solo performance, suitable for families, brings to vivid life the intrepid Antarctic explorer and one of Ireland’s unsung heroes, Tom Crean (1877-1938), through riveting true stories.

His 36-mile solitary trek to base camp during the Terra Nova expedition to rescue his comrades Teddy Evans and William Lashly, has been described by Antarctic historians as “the finest feat of individual heroism from the entire age of exploration”.