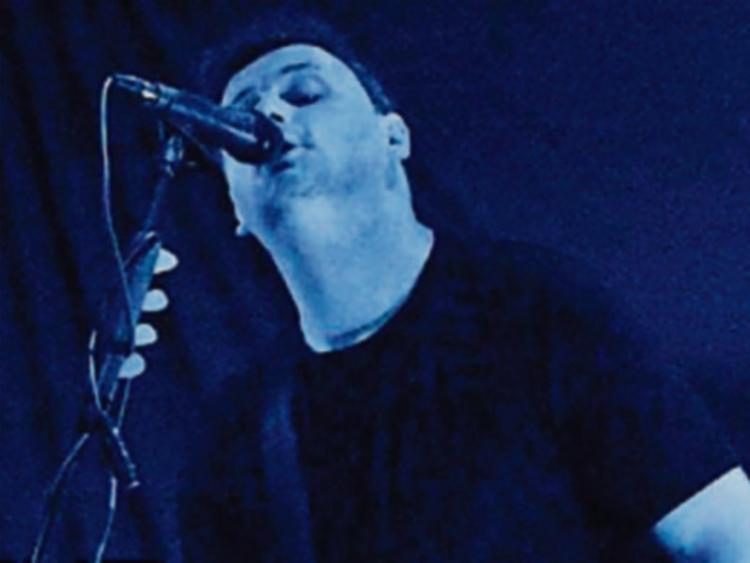 Lethean in Portlaoise is hosting The Spring Fling Music Festival this Sunday, April 16, to raise funds for the Temple Street Children’s Hospital.

Another Easter Sunday and another Spring Fling, with this local one-day music festival going from strength to strength each year. This will be its fourth consecutive year running and it looks like this year could be the best yet.

Some fantastic local acts will be taking to the stage, including The Valves, Little Smoke, Apestar, White Riot, Radio Nowhere and Lounge Act, to mention but a few.

Last year a staggering €9,711 was raised through the Spring Fling Committee for charity and with local help the venue hopes to do it again.

Before all that, on Saturday, April 15, The Adam & Paul Experience will be playing in Lethean at 10pm.

The band, made up of Jerry Deegan and Brian Loughnane, have been gigging exclusively to Lethean for the past two years.

Both Jerry and Brian are on vocals and guitar and have a massive range of music to suit all tastes.