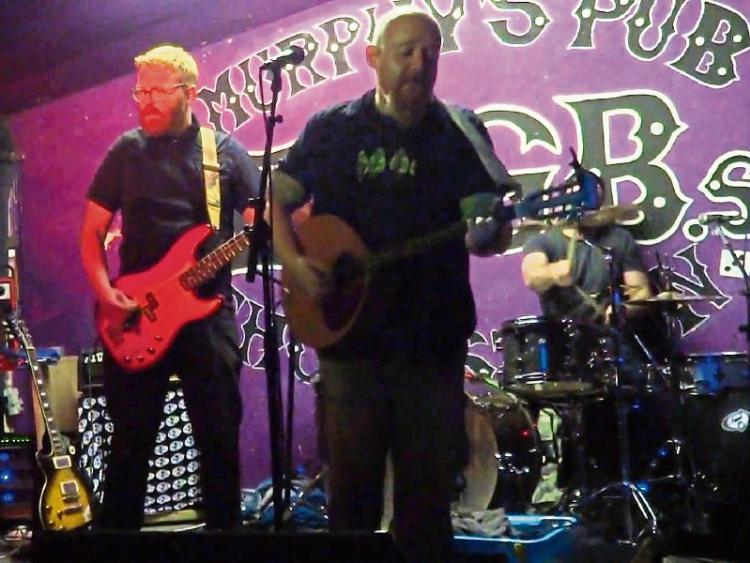 There’s a night of great live music at The Square Bar in Portlaoise this Sunday, April 16, when Vagabonds and Thieves take to the stage at 9.30pm.

Formed in Kildare in April 2014, Vagabonds and Thieves setup of guitar, bass, drums and bouzouki through a Marshall has made this band stand out.

The blend of rock, blues, folk and offbeat stylings played with tons of energy have kept the gig goers interested, entertained and coming back for more.

Having done locals only on Nova the band then got asked to do new Irish music scene show on KFM, the response was such that the live tracks recorded have been played on the following week's shows.

As their ever expanding repertoire adds new songs and new styles into the mix, Vagabonds have no fear of experimenting and adding new elements into their sound to serve up a great show.