Double dose of live music at Lethean this weekend 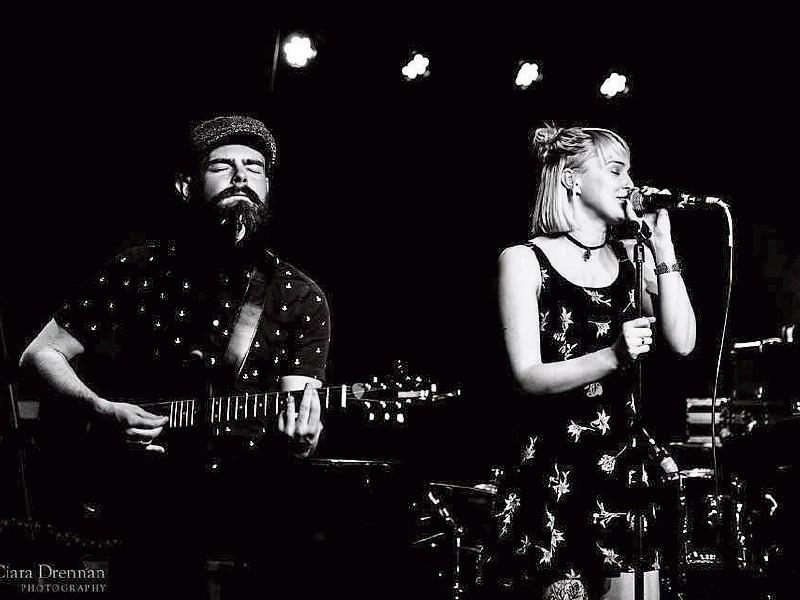 Lethean bar in Portlaoise has a double dose of live music lined up for this coming weekend, with the best local bands set to play this cosy venue on Main Street.

First up, on Friday, April 21, Hullaballoo will be taking to the stage at 10pm.

Their influences are compiled of a long list of the greats.

The band has a unique way of mixing their busker vibe with bluesy soul. With an acoustic twist given to all their covers, every song gets a distinctive Hullabaloo revamp.

Drop into Lethean this Friday at 10pm and catch this dynamic duo.

Then on Saturday, April 22, it’s the turn of The Ambassadors.

The Ambassadors make their Portlaoise debut this Saturday night in Lethean. The band is made up of Frank, Conor, Ray and Michael.

They have a wide range of music from the Rolling Stones, Led Zeppelin, Oasis to more recent tracks such as The Fratellis, Green Day and The Killers.

They will be rocking the Rock Stage of Lethean from 10pm.