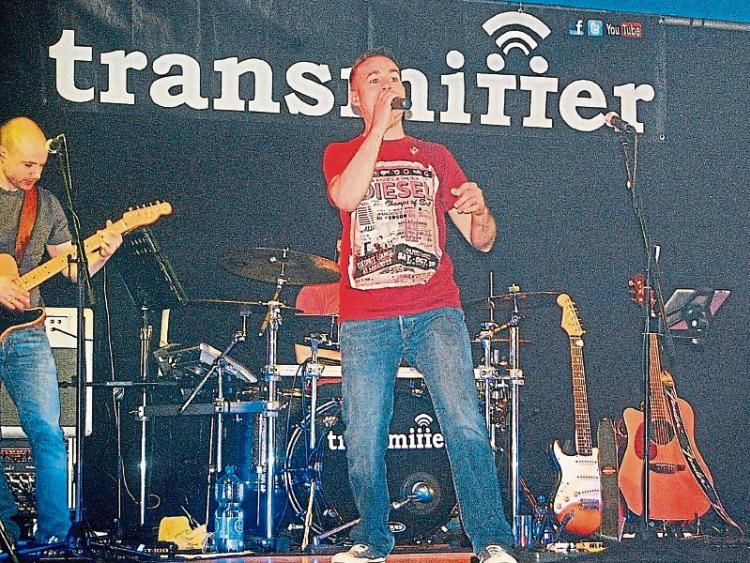 Portlaoise band Transmitter is planning a school tour with a twist this week, a concert tour of the town's primary schools to raise money for local causes.

The tour kicks off this Thursday May 4, when they arrive to the Holy Family Senior school for gigs at 10am and 11.30am for 3rd and 4th classes.

As with each of the charity performance, the children will be asked to make a suggested small donation of €3 for a ticket. The first gig is in aid of the No Limits Activity Centre in Portlaoise, a fun centre for families of children with special needs.

“No Limits do amazing work, and aren't funded in the traditional way so we wanted to help,” explained Transmitter frontman Stewart.

The next morning Friday May 5 they will play at Portlaoise Educate Together NS, starting with a quieter performance, especially for pupils in the school's ASD unit, Le Cheile.

It will be followed by two more gigs for other classes , at 11.30am and 1pm, with donations towards buying musical instruments for the school.

Transmitter will continue their 'tour' the next Tuesday morning May 9, with gigs in the Dunamaise Theatre, in aid of the arts centre.

They will play two gigs,the first for Scoil Bhride Knockmay, and then one for the 1st and 2nd classes of the Holy Family Junior School.

Stewart Quinn is planning a few surprise performers in the concerts which will feature plenty of favourite pop songs.

Last year the band played a gig for all the boys of St Paul's NS, which raised €1,000 for Portlaoise Action to Homelessness (PATH).

“We were totally taken aback by the reaction, pure energy. What was really special was some of the boys later donated some confirmation money to PATH. This year we wanted to widen the scope,” he explained.