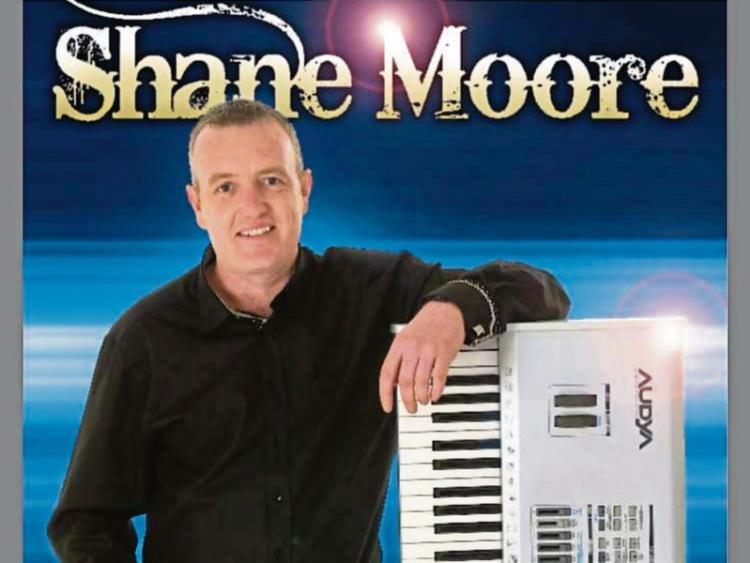 Galway singer Shane Moore will be rocking the rafters of Sheeran’s Pub in Coolrain on Saturday, May 20.

Shane Moore comes all the way from Ballinasloe to entertain audiences with an unbelievable range of songs.

Shane Moore has covered a wide range of tunes, including a version of 'Streets of Promise' taken from his debut album which was released in 2015.

Dance the night away to many of his personal recordings, in the cosy surroundings of Sheeran's Pub in Coolrain.

Audiences are encouraged to bring their dancing shoes, because the show promises to be a great night's craic.