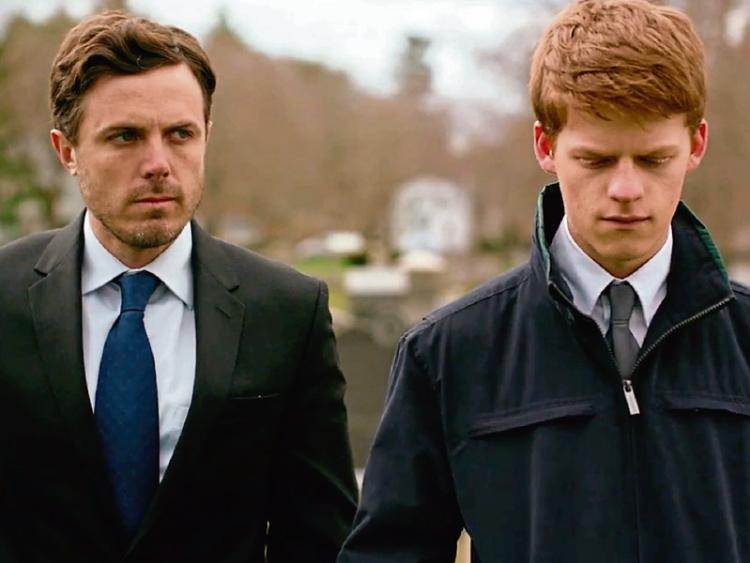 A heart-wrenching tale of loss and alienation is this week’s big screen offering at the Dunamaise Arts Centre, the Oscar-winning Manchester By the Sea.

After the death of his older brother Joe, Lee is shocked to learn that he is now the sole guardian of his nephew.

He reluctantly returns to the community where he was born and raised to care for Patrick, a spirited 16-year-old, and is forced to deal with a past that separated him from his wife.

Lee and Patrick struggle to adjust to a world without Joe, in this emotionally overwhelming and critically acclaimed drama.

The film was lauded at the Academy Awards 2017 and BAFTA 2017, picking up Best Original Screenplay, and Best Actor for Casey Affleck. Affleck also won the Golden Globe for Best Actor (Drama).

Manchester By the Sea screens at the Dunamaise on Wednesday, May 10, at 8pm.

Tickets are still available from the box office priced €7/€5.