Unforgivable to miss them 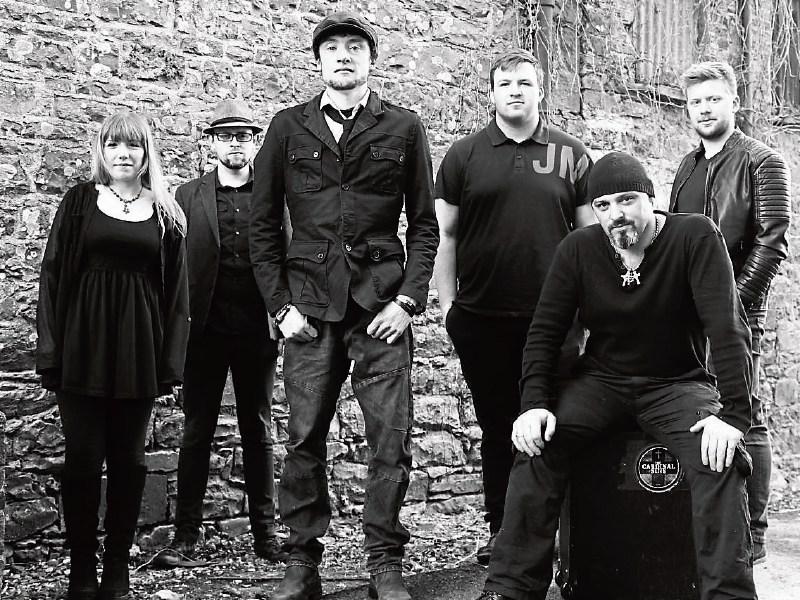 Enjoy a little sinful fun worth confessing to your friends this weekend, when local band The Cardinal Sins take to the stage of The Square Bar in Portlaoise.

The Cardinal Sins are a Celtic Rock group from Laois-Offaly that formed in 2013 with six members making up the Holy Synod of Wayne Brereton, Stephen Murphy, Darren Cahill, Trisha Mulraney, Theodore Stones and Reece Wardrop.

The band come with a high pace, high tempo list of contemporary and traditional songs played in their high energy style with influences including The Pogues, Flogging Molly and Dropkick Murphy’s, to name a few.

2016 was the biggest year for The Cardinal Sins as they embarked on a tour of Italy in March taking in Milan, Bologna, Parma, Cuneo & Pesaro along with a sold out headline concert in the prestigious Portalen Theatre in Copenhagen in April.

In August they co-headlined the Volmarstein Folk Festival in Dusseldorf along with Irish Music Legends De-Danann.

The Cardinal Sins will be returning to the festival circuit in Germany this summer and plans for the 2017 Irish tour are currently be put in place and will take in venues across the country so be sure to have your throats cleared to sing along, because who needs heaven when you have The Cardinal Sins.

The Cardinal Sins will play The Square Bar this Saturday, May 20.