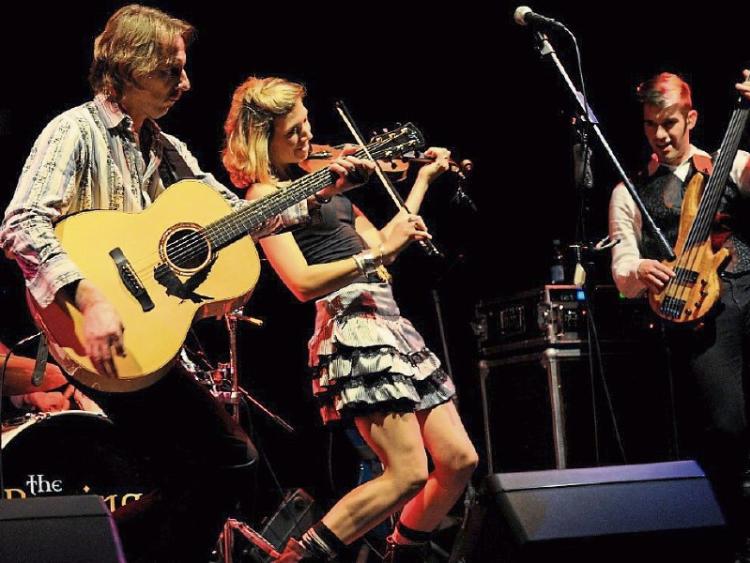 Celtic folk fusion act Roving Crows have just been announced as International Artist of the Year at the Australian Music Awards.

The band are led by Athy’s own Paul O’Neill who founded the Roving Crows in Cheltenham in 2009.

Paul is the son of Joe O’Neill who led the Stardust Orchestra to national fame in the 40s and 50s.

Over eight years and evolving incarnations Worcestershire/Gloucestershire-based Roving Crows have cultivated an arresting, singular sound that pushes the boundaries of Celtic folk rock all the way.

Vital and vibrant, they are a must-see live act.