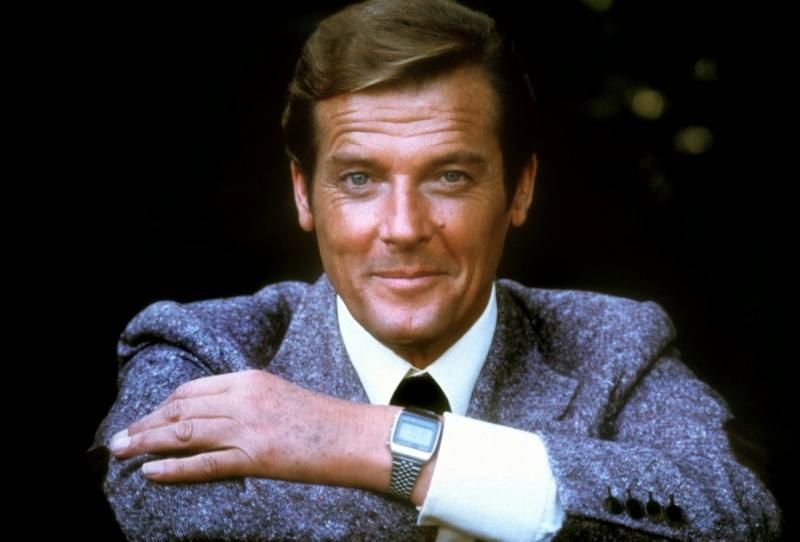 James Bond actor Roger Moore has passed away today (Tuesday, May 23), at the age of 89.

According to media reports, the veteran star of both the big and small screen died in Switzerland following a short battle with cancer.

The suave yet modest British actor is best known for his portrayal of secret agent James Bond 007 in seven movies in the long-running series, taking over from original Bond actor Sean Connery for 1973’s Live and Let Die.

He brought a more humourous take on the character throughout his tenure, delivering saucy quips with one sardonic eyebrow permanently cocked in sly self-deprecation.

Moore also carved out a loyal fanbase on television, where he starred as Simon Templar in The Saint in the 1960s, as well as teaming up with Tony Curtis for The Persuaders! in the early 70s. His other screen credits include The Wild Geese, Cannonball Run, and in later life a small role in Spice World.

Offscreen, Moore was well known for his humanitarian work and became a Unicef goodwill ambassador in 1991.

He is survived by his wife Kristina Tholstrup and their three children.