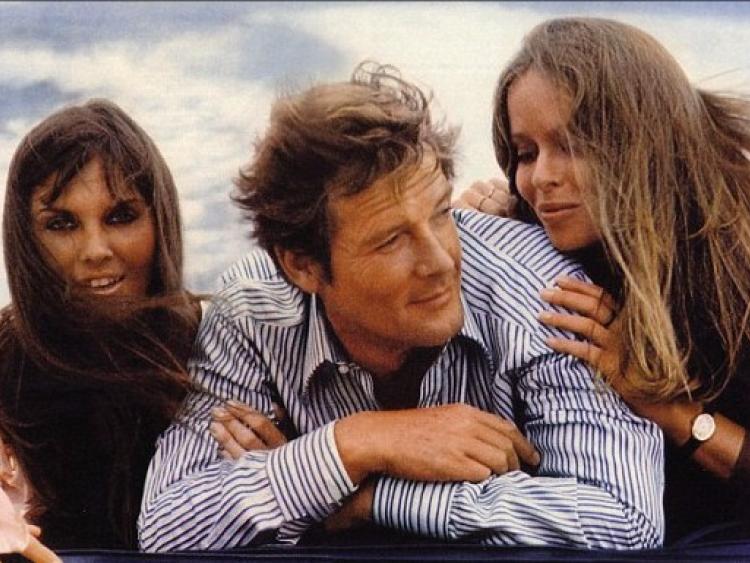 Raise a drink - and an eyebrow - to the actor who lodged his tongue firmly in the cheek of the James Bond movies, as the Balcony Cinema Film Club in Mountmellick tomorrow night celebrates Roger Moore with a special screening of The Spy Who Loved Me.

There won’t be any vodka martinis on the menu, but audiences can enjoy a cup of tea - stirred, not shaken - with the screening, which takes place at the film club at 8pm on Wednesday, June 7.