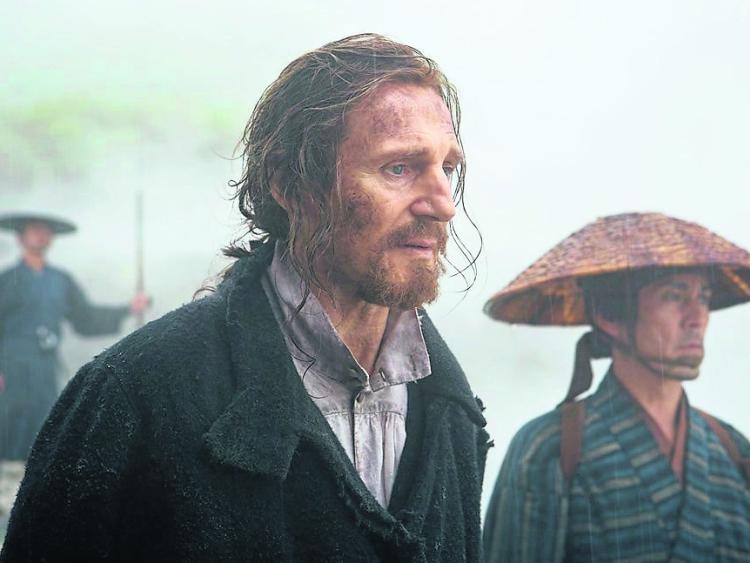 Over 20 years in the making, Martin Scorsese’s adaptation of Shusaku Endo’s novel is one of the filmmaker’s most intensely spiritual films.

Set in 17th-century Japan, Silence tells the story of two young Portuguese priests as they search for their missing mentor, during a time when the Japanese military government was attempting to eradicate the Christian religion.

Their beliefs are subjected to physical and psychological tests, in this emotionally resonant look at spirituality.

Silence screens at the Dunamaise Arts Centre at 8pm on Wednesday, June 21.

See more of what's on in Laois here.