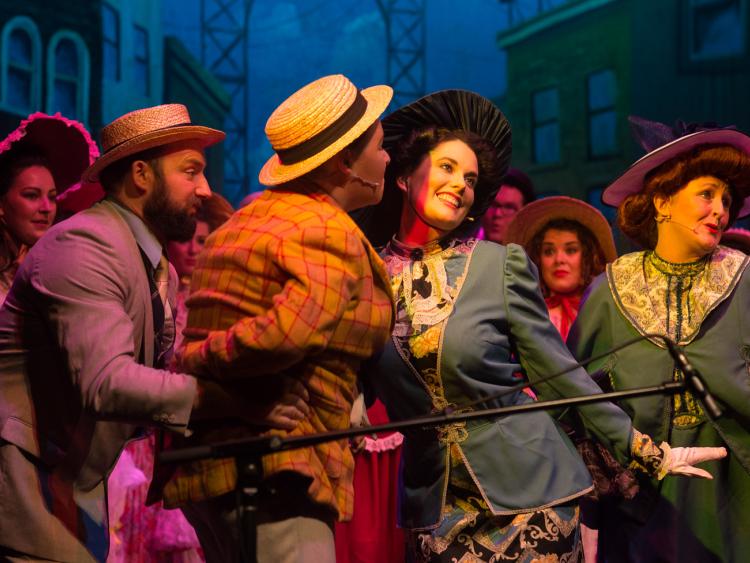 Portlaoise Musical Society will announce the cast of it's annual musical after final auditions this weekend.

A second set of auditions to star in Rock of Ages takes place in St Paul's NS hall on Portlaoise's, Borris Road on Sunday July 2 from 1pm.

Auditions are expected to conclude by 3pm with the cast announcement to follow at 3.30pm. An audition fee of €20 is payable on the day.

Meanwhile, the Society is hosting an American-themed BBQ fundraiser on Friday, July 7 in the Charlie Keegan's Pub on Main St, Portlaoise from 8pm.

Music on the night by Adrian O'Reilly and all are welcome.

The event is one of a number of fundraisers held during the year to support the staging of Rock of Ages.

The Portlaoise Musical Society has been staging shows in the town since 1999. The shows are always massive hit with the audiences. Each year the show costs the society a huge amount of money to run so support for the fundraisers is very important to ensure audiences enjoy a great night.