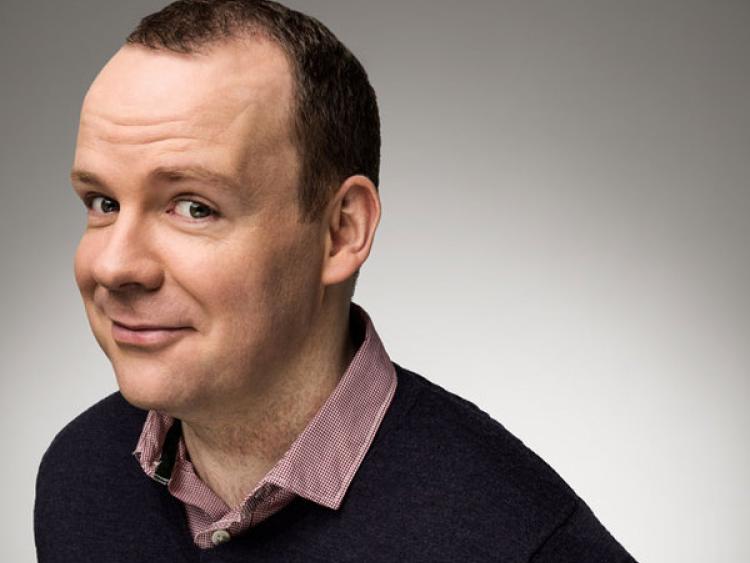 Looking for something to do in Laois this weekend?

It's the height of the summer and the weather has been worse so why not get involved with some of the events taking place around the county?

The Portarlington French Festival is one of the biggest cultural and family events of the year on the Laois calender. All roads lead to Port for snail eating competitions, best french outfit competitions, fittest family competitions and plenty of other fun activities. Read more about the full line up of events for the festival here.

If you are planning on painting the town red this weekend there is live music on the streets of Portarlington every evening with bands like Con Jovi, Al & the Essential, Super Bass, Macey South and more. Check out more about the music here.

The Laois Walks Festival which is taking place throughout the month of July continues this weekend. On Friday, July 14 there is a 5km family walk in Portarlington at 7.30pm.

On Saturday, July 15 Laois Walks moves to Rossmore, Killeshin for a 10km walk starting at 2pm.

If you are looking for a lovely long Sunday walk, join the Laois Walks group for the 12km Gattabawn Loop starting at 2.30pm from Mackey's Pub, Gattabawn.

Lions AFC Durrow official FAI Festival of Football welcomes a number of former Republic of Ireland players to the club grounds this weekend.

The club will be welcoming FAI dignitaries, CEO John Delaney & former Republic of Ireland players from 11:00am on Sunday July 16. Full details here.

For anyone who wants to venture as far as Birr, Co. Offaly, there is an ensemble of playwrights, actors, producers, directors for 7 fun filled days from Thursday 13 July- Sunday 16 July at Birr Theatre & Arts Centre.

On Friday 14 July, previous SCRIPTS winner Siobhán Donnellan will perform her one-act play Going Spare, 8pm. On Saturday morning, it’s one for the kids as Branar, one of Ireland’s top children’s theatre companies, present Na Síoga agus An Gréasaí (The Elves and the Shoemaker), 11am.

The venue will then host one of the weekend’s headline events on Saturday night when Margaret McAuliffe presents her highly successful one-woman play, The Humours of Bandon, 8pm.

The festival will culminate on Sunday 16 July with ‘Nurtured New Works’, a special performance of the three brand new Irish plays, specially selected to be part of the festival. Read more about the festival here.

Origami workshops for all the family

Learn the Japanese art of origami at the Dunamase Arts Centre during an adult class from 11am-12.30pm on Saturday, July 15. Join the artist and craftmaker George Dempsey Flanagan, behind mojo creations - as featured on RTE's Dragon's Den for a fun day and imaginative workshop. The cost is €10. From 2pm-3.30pm there is an origami class for families. €15 per family.

Double Up return to Sheeran's Pub

On Saturday July 15, experienced party/dance band Double Up will play a gig at Sheeran's Coolrain from 10pm.

The community around Durrow is being urged to get behind their local GAA club this weekend. Harps GAA Annual Race Night will be held on Saturday the 15th of July in Lennons Bar, Durrow. The night, previously advertised for July 1st was changed due to unforeseen circumstances. Sure to be a good night!

Sat July 15th at Kavanagh's - The Presidents Live in the Courtyard Venue from 10pm. No cover charge.