Lion will make the spirit roar in big screen tale 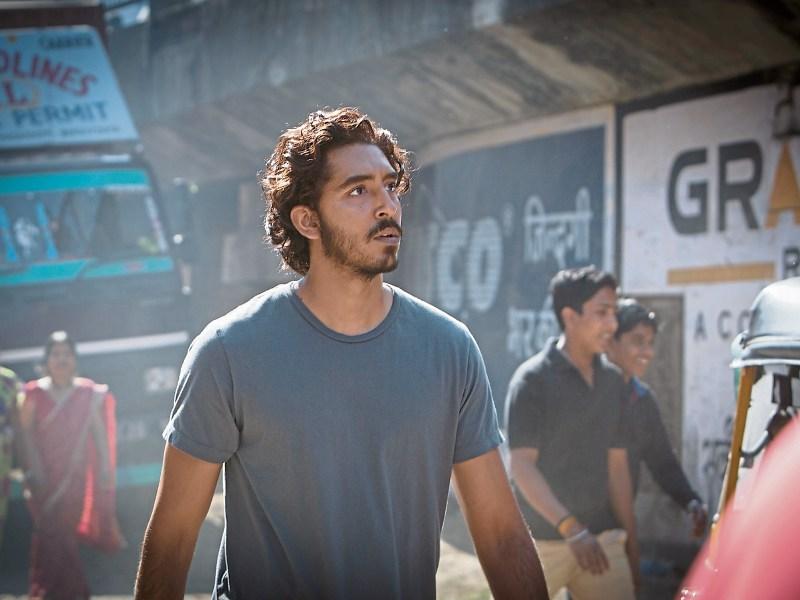 This true story of a life lost and found is a rousing tribute to the tenacity of human spirit and the unwavering love of family.

Cheeky, adventurous five-year-old Saroo wakes up on a train miles from home.

Entirely alone, he survives overcrowded streets and orphanages, until an Australian couple adopt him, beginning a whole new life.

Years later, haunted by memories of his past, Saroo discovers a new technology - Google Earth - and begins a remarkable, all-consuming quest to find his home.

Lion screens at the Dunamaise at 8pm this Wednesday, July 19, with tickets available at €7/€5. The film is rated PG, with a running time of 120 minutes.