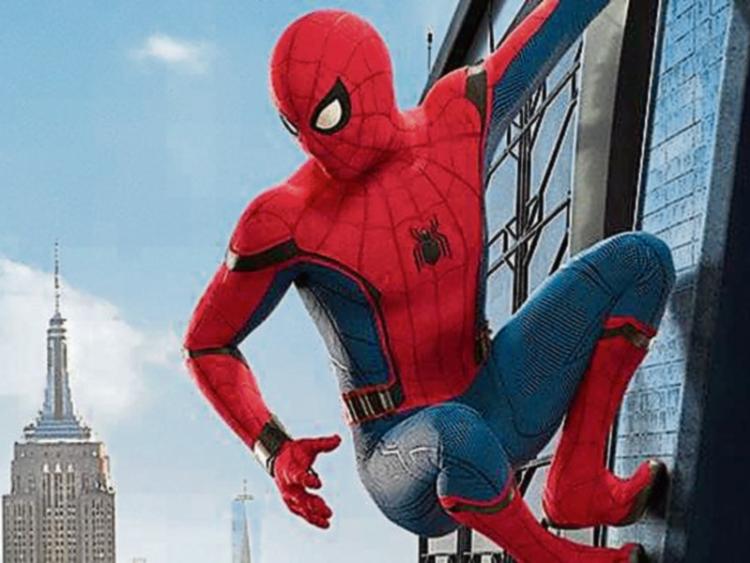 Channelling the spirit of John Hughes through the prism of 50+ years of comicbooks, Spider-Man: Homecoming is perfect weekend fare for anyone fancying a “thwip!” to the cinema.

Beginning with an orchestral rendition of the ‘60s cartoon series theme music - you'll be unable to resist humming “...does whatev-er a spid-er can…” under your breath - the homecoming of Marvel’s tentpole hero is a big moment in the studio’s extended universe, but director Jon Watts wisely keeps the focus small.

Recognising that the geeky schoolkid inside the suit is just as important as his web and pun-slinging alter-ego, Watts and star Tom Holland create a teen film that’s as much Superbad as superhero, never patronising in its funny, touching exploration of the perils of juggling costumed crime-fighting with the equally intimidating pitfalls of adolescence.