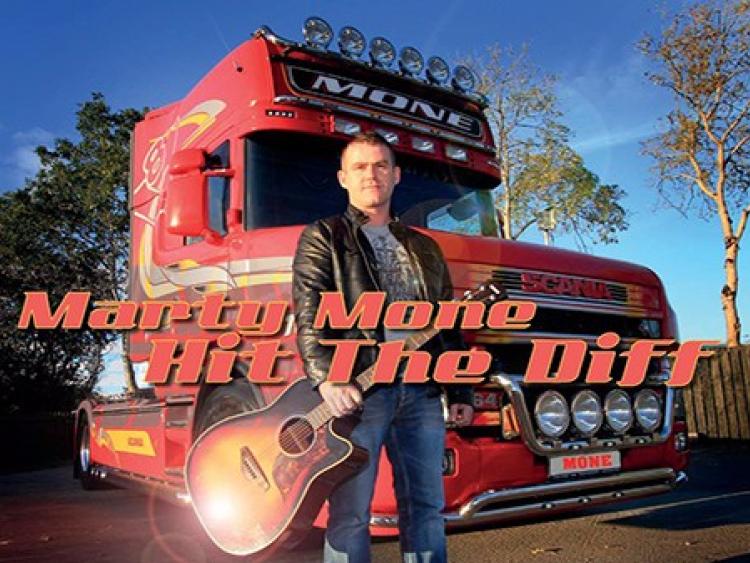 This not to be missed performance will showcase some of the best tunes written by the young musician.

Marty's music career all started when he was driving tractors and playing the guitar at a young age.

By 18 he was working full time driving tractors, diggers and lorries and gigging with a band at the weekends.

Somewhere in the middle of all that he started writing and recording his own songs and making his own music videos.

Then came Hit the Diff, Marty wrote this song while out working on the digger and lorry and it was about his daily life on the road.

It all started as a bit of craic and Marty published this to YouTube in Late 2014 where it took off immediately, and it didn’t end there.

Marty went on to Play at Croke Park, The Late Late Show, The Ploughing Championships, and numerous radio and TV shows to name a few.

Marty is now gigging all over Ireland and UK with his own band and playing on the same stage as some of Ireland’s biggest stars.

Marty offers a great night of entertainment, showcasing his own original songs.

He will play Kavanagh's Courtyard Venue on Friday, August 18.

Read more of What's On in Laois here.