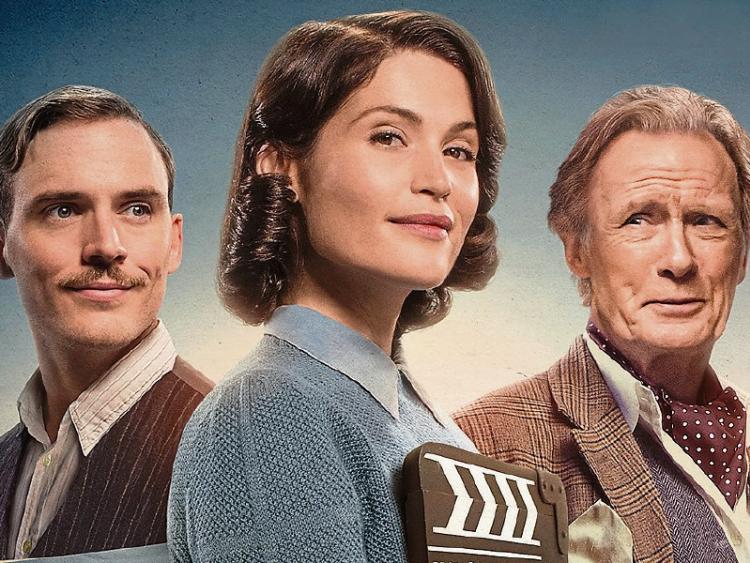 The comedy-drama film ‘Their Finest’ is next week’s big screen offering from the Dunamaise Arts Centre.

1940, London: With the nation bowed down by war, the British ministry turns to propaganda films to boost morale. Realizing their films could use "a woman's touch" they hire Catrin to write the female dialogue and her natural flair quickly gets her noticed by cynical, witty lead scriptwriter Buckley. Together they set out to make an epic feature film based on the Dunkirk rescue, starring a gloriously vain, former matinee idol.

The film screens next Wednesday, September 6.