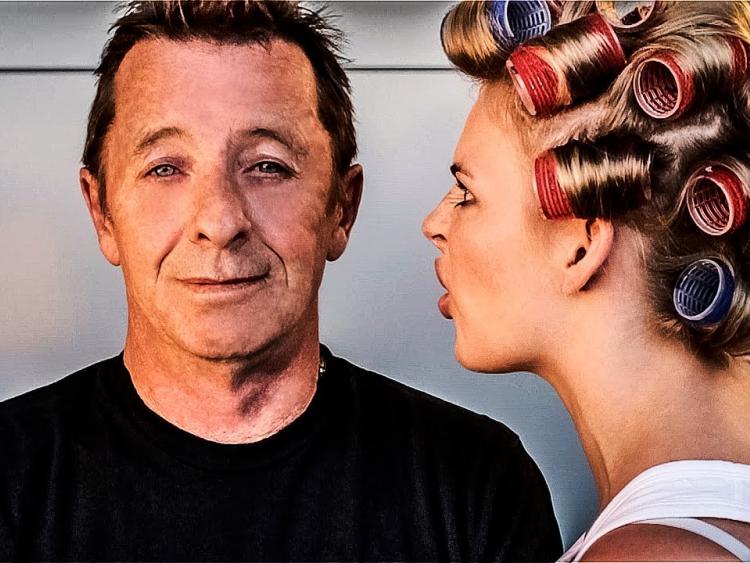 Legendary AC/DC drummer Phil Rudd and his band will take to the stage in Portlaoise next month.

The gig which was previously planned to take place in the summer will now be held on Saturday, October 14 in Kavanagh's Bar and Venue, Portlaoise.

Tickets are still available for this highly anticipated gig with the veteran musician who has appeared on all but three of AC/DC’s 18 studio albums, which have sold more than 200 million copies worldwide.

Get your tickets here.