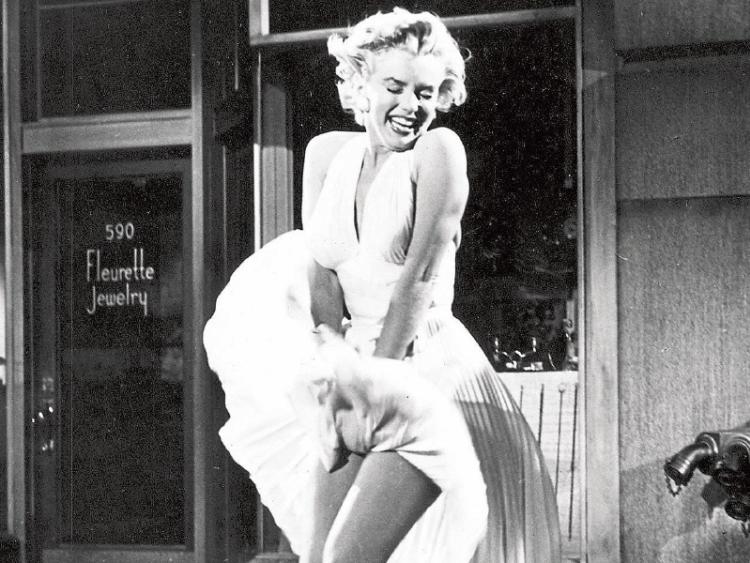 Lovers of old movies can enjoy a season of classic Hollywood this autumn at the Portlaoise Library Film Club, kicking off with Billy Wilder's 'The Seven Year Itch'.

The Film Club was created by library staff member Tommy Scott as a community event where film lovers of any age can see a film and meet with other people who also enjoy older movies. The films shown thus far have ranged from the 1940s to the 1970s, but there are plans to expand the range a little further, including some more contemporary independent films at a later stage.

'The Seven Year Itch' is on Wednesday, September 27, at 5pm.