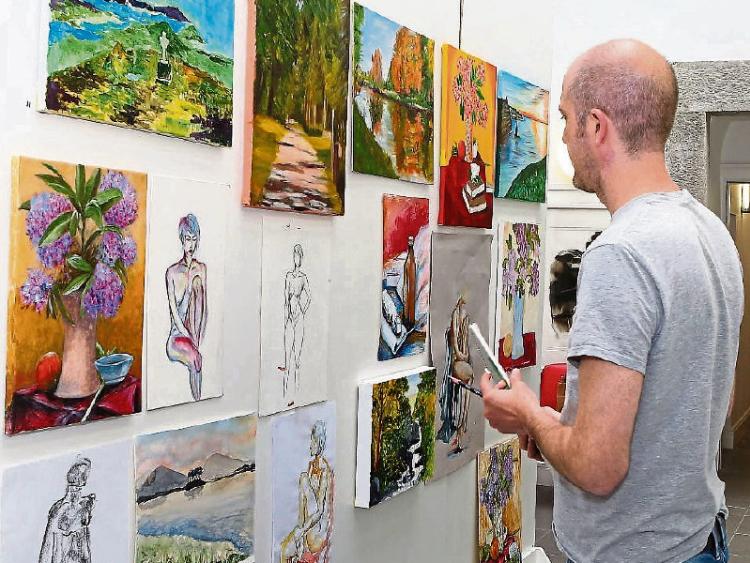 Research conducted by Kantar Media on behalf of the Arts Council shows that 60% of Irish people surveyed had attended an arts event in the preceding 12 months.

The top five arts venues in terms of attendance figures are the cinema – this remains the most popular art-form in Ireland with 75% of adults having attended the cinema in the last 12 months - the pub/hotel, the local church, the theatre, and the library.

The more arts activities available in a local community, the more likely people are to attend as travel is identified as one of the main barriers to attendance.

Particular communities for whom access to the arts is still difficult include those with disabilities, those on lower incomes, older people and ethnic minorities. 60% of people with disabilities surveyed indicated difficulty in accessing the arts with 40% of those specifying health issues followed by 30% saying it came down to cost. Nearly 20% of people said it came down to a lack of transport and having nobody to go with. Out of the communities listed, those of ethnic minority origin indicated the least difficulty.