Laois writer shows how good a man can be 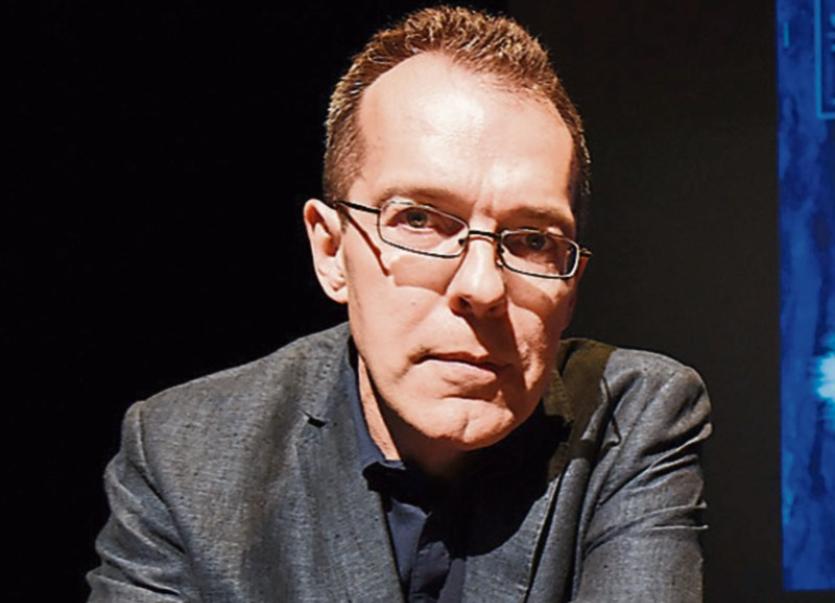 A new edition of poetry by Laois writer Pat Boran has hit the shelves, which includes a number of his well-known Portlaoise poems that have been widely anthologised and translated.

Described as “a writer of great tenderness and lyricism” (Agenda, UK), Boran makes heartfelt, deceptively simple poems that are at once “local and international, personal and scientific, full of wisdom and wry humor” (Irish Literary Supplement, USA).

In addition to this latest volume of his poetry, Pat has been working with Ann Marie Kelly and Stewart Quinn on their forthcoming documentary film about Portlaoise town, due to be completed by the end of the year.

He’s also recently co-edited the anthology The Deep Heart’s Core, in which 100 or so living poets give some background to the writing of their own favourite poems.

A Man Is Only As Good is available now, published by Dedalus Press.