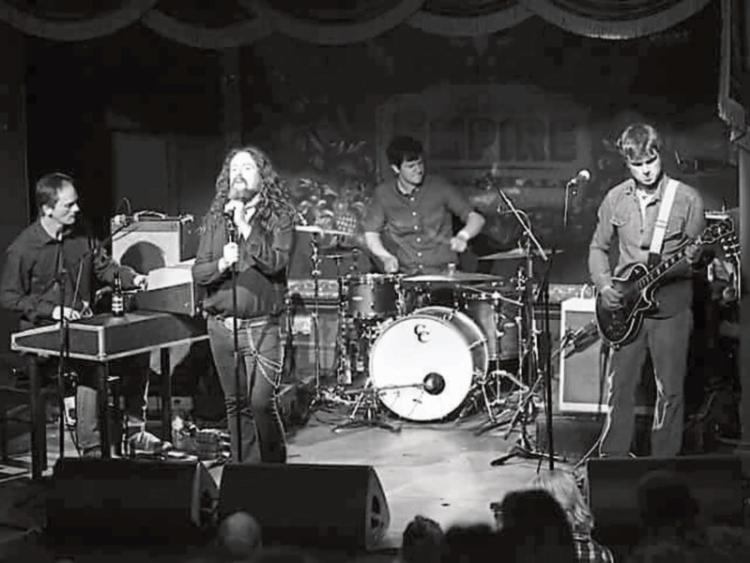 The Square Bar in Portlaoise are ready to light your fire this October, when it hosts a tribute to legendary psychedelic rock band The Doors.

‘The Roundhouse Doors’ is a Dublin-based tribute band that recreates The Doors live experience as closely as possible in a two hour set.

The Doors were an American rock band formed in 1965 in Los Angeles, California, with vocalist Jim Morrison, keyboardist Ray Manzarek, guitarist Robby Krieger and drummer John Densmore. The band took its name from Aldous Huxley's book The Doors of Perception, the title of which was a reference to a William Blake quotation: "If the doors of perception were cleansed, everything would appear to man as it is, infinite.”

The Roadhouse Doors present an authentic recreation of The Doors music with the highest respect, admiration and accuracy the originals genius truly deserves.

Their passion for their music leaves the audience reeling in the psychedelic blues experience of the California greats.

The Doors of perception shall open at The Square Bar, at 9pm on Saturday, October 13.