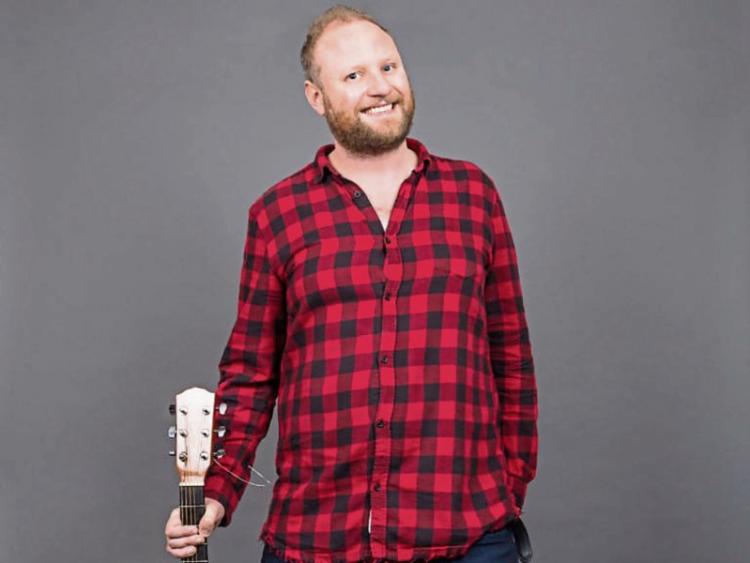 Portlaoise will be the port of call for one of Ireland's new comedy stars next week, when the Fred Cooke ‘Fredliner’ comes to Kavanaghs on the Main Street.

Fred Cooke has rapidly become a unique stand-up delivering a style of comedy that simply cannot be imitated.

Over the last year he has supported Tommy Tiernan throughout the country, and has already contributed to a variety of successful Irish TV shows, both as a writer and performer, including RTE’s Operation Trasportation, The Tommy Tiernan Show, Republic of Telly, The Cafe (as The Crazy Chef), Watch Your Language (The Mad Professor), The Savage Eye, The Modest Adventures of David O’Doherty, and The Liffey Laughs.

He is also involved with the writing and production of the new musical comedy City West Side Story.