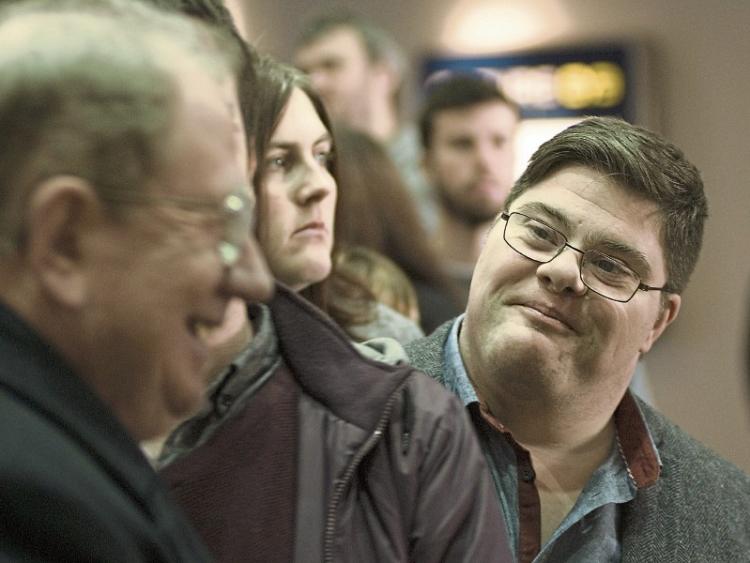 The hilarious and heartbreaking Irish film ‘Sanctuary’ is this week’s cinema delight at the Dunamaise Arts Centre.

Larry and Sophie are in love. What could be more natural than to want to be alone together? They bribe Tom to book them a hotel room for an afternoon’s tryst, like countless couples before them. But Larry and Sophie aren’t any couple - they both have intellectual disabilities and Tom is their care worker. By attempting to be intimate, they aren’t just breaking the rules - they’re breaking the law.